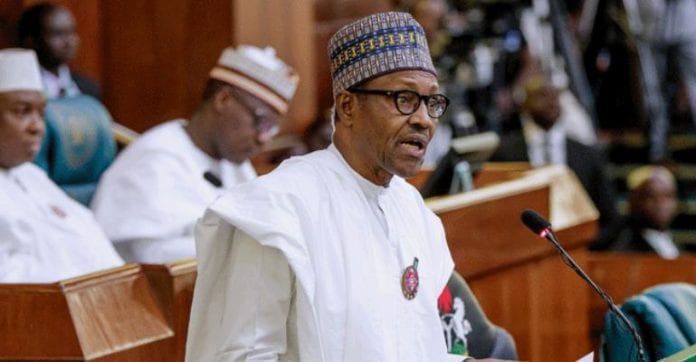 The Nigerian government on Wednesday said it is likely to reopen the nation’s land borders soon, following a recommendation by a presidential committee.

The presidential committee has completed its findings and recommended the reopening of the borders, Zainab Ahmed, the minister of finance, budget, and national planning, told reporters at the Presidential Villa after a meeting chaired by President Muhammadu Buhari.

Ahmed said a formal submission of the committee’s findings would soon be submitted to Buhari, following which a formal announcement of the date for the borders to be reopened would be done.

The Nigerian government shut the borders with West African neighbors in August 2019, as a measure toward tackling the challenge of smuggling.

Buhari said at the time that the closure was necessitated by the lack of adherence to the business ideals by various stakeholders which was detrimental to Nigeria and its people.