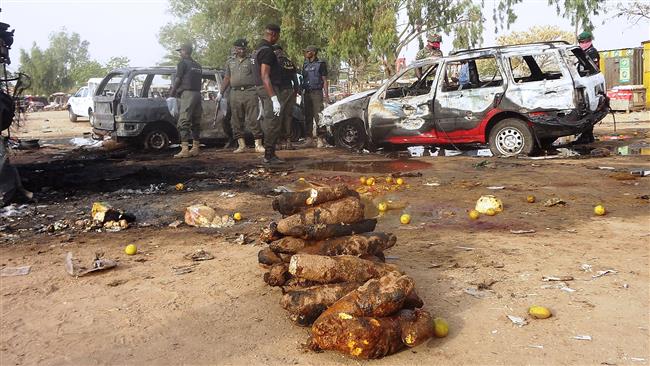 Nigerian military said on Wednesday a recent airstrike against terrorists’ elements in the restive northeast had destroyed a training camp of the Boko Haram in Borno state.

The Boko Haram training camp destroyed by the Air Component of Operation Lafiya Dole was located at Tumbun Barorowa on the fringes of Lake Chad in Borno, said John Enenche, a defense spokesperson in a statement reaching Xinhua.

Enenche said the air interdiction mission was undertaken on Monday following credible intelligence reports which indicated that the settlement served as a venue for the training of Boko Haram fighters.

According to the defense spokesperson, confirmatory aerial surveillance missions also led to the identification of some structures under dense vegetation within the settlement where the terrorists store their small arms and logistics supplies.

He said the Boko Haram fighters, who were observed firing at the attack aircraft, were also killed in the process.

Boko Haram has been trying to establish an Islamist state in northeastern Nigeria since 2009, extending its attacks to countries in the Lake Chad Basin. Enditem

Akufo-Addo embarks on a day’s trip to Lagos