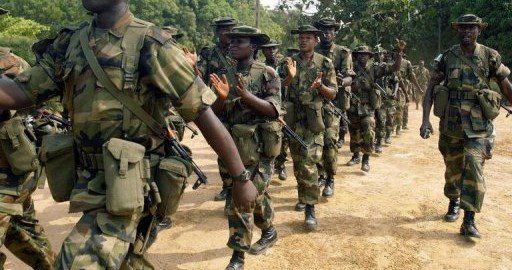 The Boko Haram fighters, riding on horses, were accosted and killed by troops in Aisaram Village in Gubio area of the northern state of Borno, according to Timothy Antigha, an army spokesman.

Antigha said the troops recovered guns, machetes, and other weapons from the terrorists.

Nigeria has made considerable gains against the terror group, dislodging Boko Haram fighters from the Sambisa Forest, the group’s largest training camp in the country, early this year.

Boko Haram has been blamed for the death of more than 20,000 people and displacing of 2.3 million others in Nigeria since 2009. Enditem