The Nigerian Parliament has urged the National Emergency Management Agency (NEMA) to ensure the speedy rehabilitation of the 293 insurgency victims rescued in the northeast. 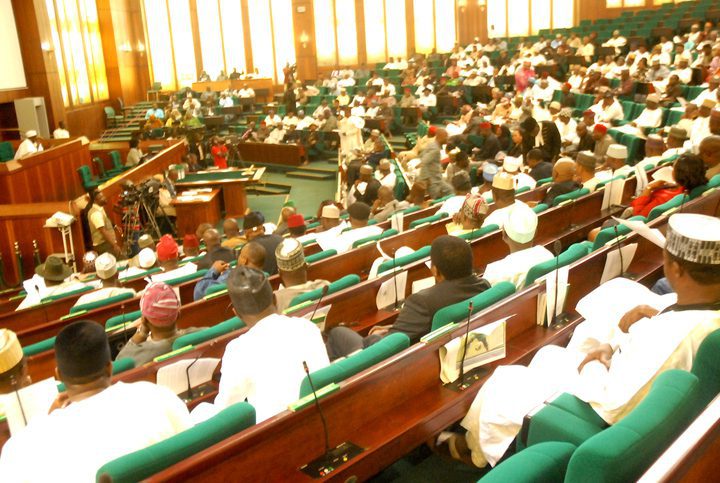 Speaker of the House of Representatives Aminu Tambuwal said Wednesday that the call was predicated on a resolution of the House following a motion of urgent national importance raised by Friday Itulah, a member of the parliament on the fate of rescued victims of the insurgency.
Itulah had said rehabilitating the victims was imperative because they have been abused and traumatized.
He said the victims needed urgent care and rehabilitation, adding that the house must ensure that they were fully restored to the society.
The lawmaker told the House that the international community should not be more interested in the issue than Nigerians.
Another lawmaker who contributed, Femi Gbajabiamila, said security and welfare brought the need for parliament to be instituted in the first place.
He stressed that beyond the physical injury the victims may have suffered, they may not be able to heal emotionally if something was not done.
Gbajabiamila, who is the Minority Leader of the House, also called for a special bill that would help victims of any form of insurgency.
He commended the Nigerian Armed Forces for their efforts and said that the country should do everything to protect its territory.
In his ruling after the motion was unanimously adopted by members at plenary, Tambuwal, referred the matter to Committee on Disaster Management and Preparedness for further legislative action.
The committee is to report back in one week, he added. Enditem