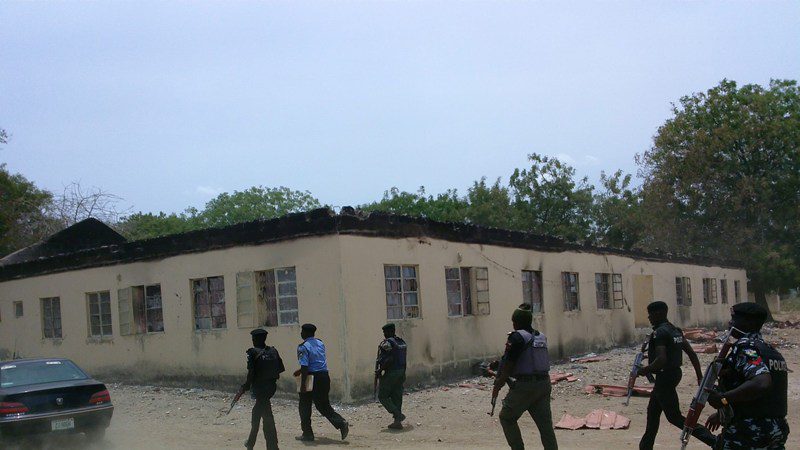 Nigerian security forces have freed 26 members of the Federal Road Safety Corps (FRSC) who were kidnapped by gunmen a few days ago in the central state of Nasarawa, an official said Tuesday.

“I am happy to announce that all the 26 members of the FRSC that were recently kidnapped were released yesterday (Monday),” said Abdullahi Sule, the governor of Nasarawa at a press conference in Lafia, the state capital.

He said the feat is achieved due to the hard work by security agencies who are making efforts to ensure that the state remains safe.

The 26 officers were traveling for training at the FRSC’s academy at Udi in Enugu state in the south when they were abducted by suspected bandits.

ICGC Pastor Advises Christians To Hold Onto The Promises Of God