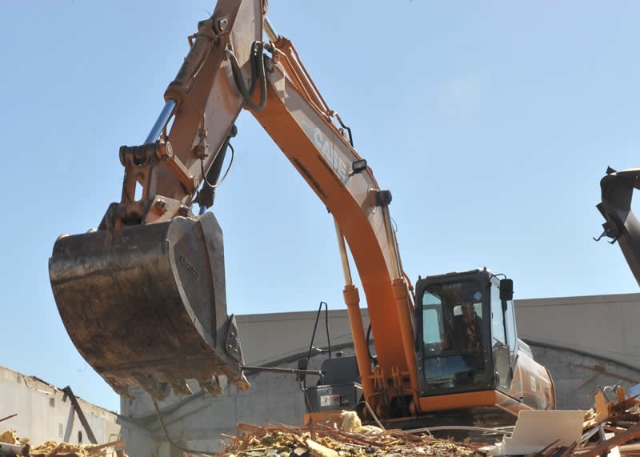 The government of Nigeria’s oil-rich state of Rivers on Sunday demolished two hotels for allegedly flouting an executive order against the spread of COVID-19.

Nyesom Wike, governor of Rivers in southern Nigeria, told reporters in Port Harcourt, the country’s oil hub and the state’s capital, that the two hotels were open for business despite a lockdown order imposed by the government.

The move to demolish them became necessary to reduce the number of cases and check the spread of COVID-19 in the state, which is home to thousands of expatriates and oil multinationals.

The focus on hotels was due to a recent development from which one of the cases in the state allegedly spread the virus from a hotel, said Wike.

“We said if any hotel operates, the government will bring down that hotel. We are doing what we have told people that we are going to do,” the governor said.

According to the governor, the COVID-19 case being referred to had reportedly lodged in a local hotel and later died. Seven other confirmed cases were also traced to that fatal case, he said. Enditem