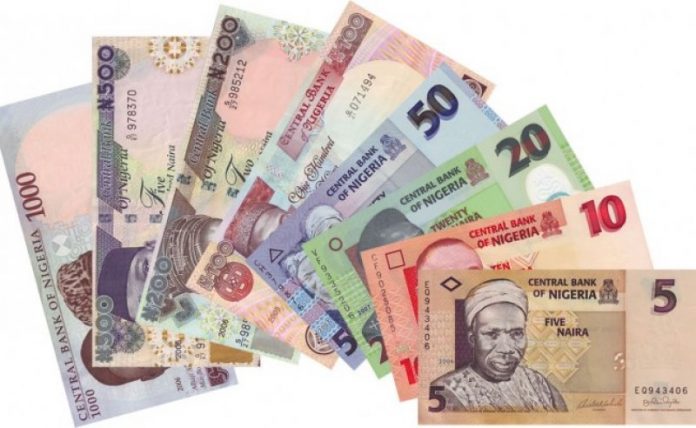 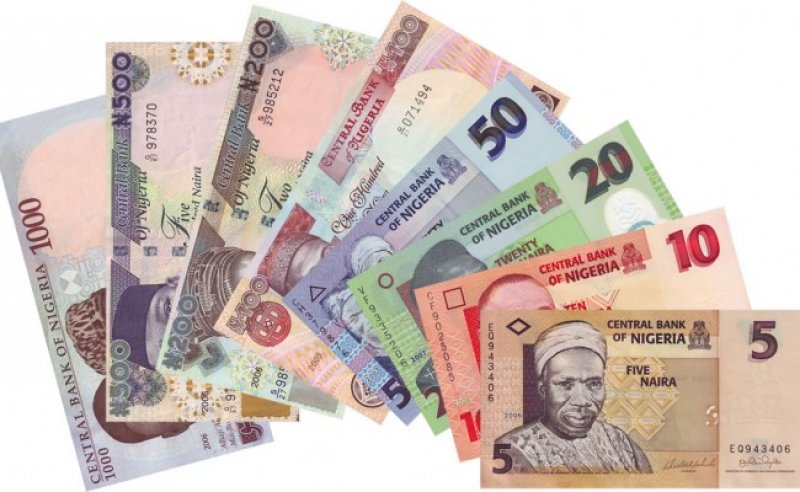 Nigeria’s central bank intervened on the interbank foreign exchange market on Tuesday to help support the naira after it hit an all-time low of 350 to the dollar in thin volume, traders said.

The naira has been under pressure since the central bank floated the currency in June to allow it trade freely on the interbank market. The currency has been hit by a plunge in oil prices, Nigeria’s economic mainstay, which caused foreign investors to flee bond and equities markets.

On Tuesday the bank pegged the dollar transactions which banks can carry out with BDCs at $30,000 per week and set a margin for the banks to sell dollar to currency outlets at not more than 1.5 percent over the rate at which they bought.

It hopes the move will help narrow the gulf between the official and black market rates and boost dollar liquidity, traders say.

The central bank set a margin of two percent over the rate at which BDCs sourced dollars from banks as resale premium to customers and pegged BDC disbursement at $5,000 per transaction to cover travel allowance, medical bills and school fees.

The naira hit 400 against the dollar on the black market last week, weakened partly by dollar demand from individuals travelling abroad for their summer holidays. (Reporting by Chijioke Ohuocha; Editing by Richard Balmforth)