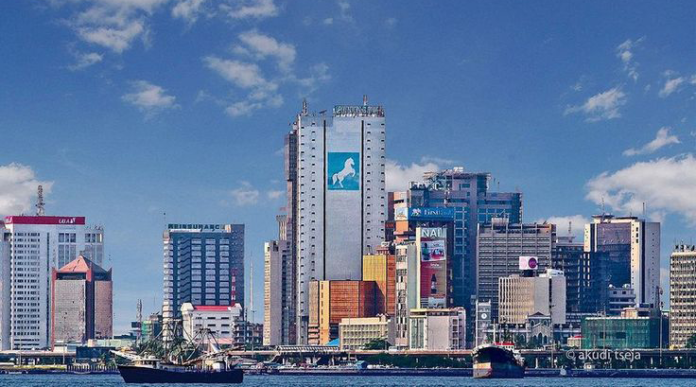 Authorities in Lagos, Nigeria’s economic hub, has outlined key infrastructural plans for its development over the next decade.

Babajide Sanwo-Olu, state governor of Lagos, told the 8th Lagos Economic Summit on Tuesday that the race to digitize every community in Lagos has begun with the laying of 6,000 km fiber-optic infrastructure across the city.

He said when the smart city agenda is completed by 2030, Lagos would have full broadband internet coverage.

“By 2030, Lagos will be a smart city, fully covered by a network of several thousands of kilometers of fiber-optic infrastructure that will carry broadband internet into homes, offices, and schools,” the governor said.

The theme for this year’s gathering was “Greater Lagos: Setting the Tone for the Next Decade.”

According to Sanwo-Olu, Lagos will also install a network of intelligent cameras that supports not only security and policing across the state, but also traffic management and data collection for urban planning.

By the year 2030, the governor said, Lagos, which boasts the fifth largest economy in Africa, will have a city-wide network of color-coded metro lines that move over 34.5 million people monthly and cut travel time in the metropolis drastically.

Plans are also underway in Lagos to develop a medical park, in partnership with the private sector, which is expected to offer world-class medical and diagnostic services, Sanwo-Olu said.

The implementation of the plans would not only create millions of direct jobs for skilled youths, but it would also empower women, who own a substantial number of micro, small and medium-sized enterprises, in Lagos, he said.

President Buhari, for his part, said the federal government would continue to bring massive investments into Lagos to tap its economic potential as one of the world’s fastest growing mega cities.

Okonjo-Iweala, the new WTO director-general, made a case for the creation of massive industrial hubs to harness the potential of the youth and women in artificial intelligence and the digital economy.

Adesina, the head of the African Development Bank, said the rising youth population in Lagos must not be seen as a problem, but as an asset that should be harnessed for growth.

He urged the state government to create a youth-based economy that specifically targets the skilled young population.

“The future of Lagos must be knowledge-based and the state government must sustain its investment in education to produce knowledgeable, skilled young people for the jobs of the future,” Adesina said. Enditem