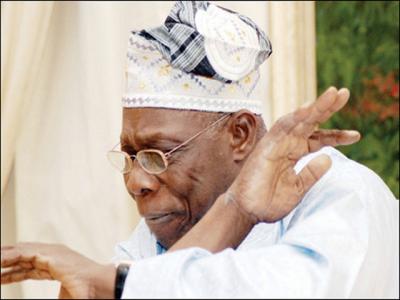 Obasanjo who is acting as the mediator for the Economic Community of West African States (ECOWAS), will meet with protagonists in the crisis that resulted from Parliament’s rejection of the program of new Prime Minister Carlos Correia.

The rejection resulted from a decision by 15 parliamentarians of the ruling party, African Party for the Independence of Guinea and Cape Verde (PAIGC), to vote alongside the opposition members.

The 15 MPs were later expelled from PAIGC and their parliamentary terms suspended by the National Assembly Permanent Commission.

A reconciliation meeting called last Friday failed to take place after PAIGC and parliament’s leadership refused to sit in a meeting with the 15 former parliamentarians.

The meeting, in their opinion, was supposed to be held between public institutions, civil society actors and representatives of international organizations.

The former Nigerian president will try to resolve the dispute for the second time in less than a year after a political crisis that ensued in August 2015 following the dismissal of the government of former prime minister Domingos Simoes Pereira. Enditem