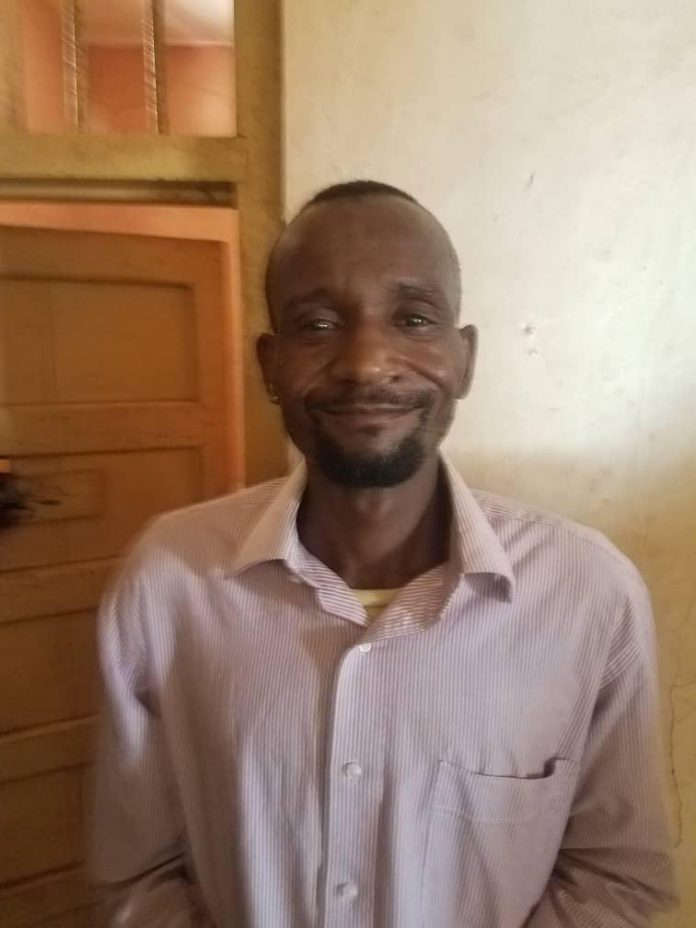 The Asante Bekwai Circuit Court has sentenced a 38-year-old Nigerien to 25 years imprisonment in hard labour for defiling a 12–year old girl.

Ibrahim Karoau denied having sexual intercourse with the victim but he was found culpable after trial.

He was found guilty to two counts of defilement and sentenced to 15 and 10 years on counts: one and two, respectively and sentence is to run consecutively.

However, the convict was acquitted and discharged on a threat of death charge.

The Court presided over by Mr Mark Timarah Diboro ordered that Karoau should be deported to Niger after serving his sentence.

Detective Chief Inspector Stephen Ofori told the Court that Karoau was a scrap collector and lived at Poano with the victim and her father, the complainant.

He said on May 26, 2020 at about 2000 hours, Karoau lured the victim to his room, where he forcibly had carnal knowledge of her.

This, her father found out and warned Karoau to put a stop to.

Prosecution said on July 12, same year, at about 2000 hours the convict again lured the girl to his room and again forced her to have sex with.

The Court heard that the convict threatened to kill the girl if the father reported the case to the Police.

A formal complaint was lodged with Police and a medical form was issued for the victim to be sent to the hospital for examination.

Chief Inspector Ofori said the medical officer’s report indicated that the girl’s hymen was broken and this led to Karoau’s arrest.

In his cautioned statement he admitted having sex with the girl and after investigation, he was arraigned.

Driver in court over defilement

Pastor to reappear in court on July 13 for defilement