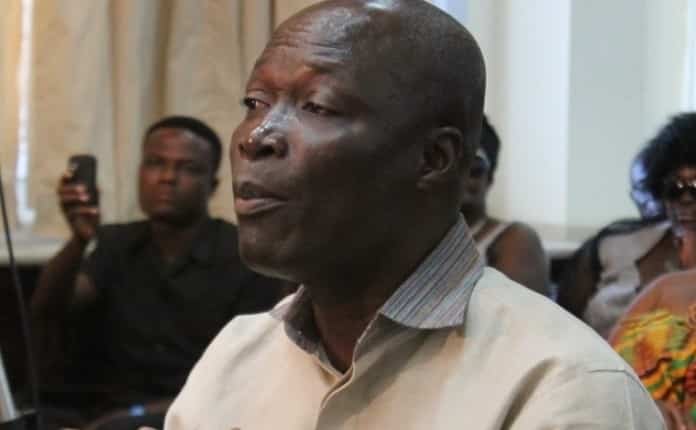 Nii Lantey Vanderpuye, former Minister of Youth and Sports has urged football authorities and officials to put an end to betting in football, as it goes a long way to lower the standards of the game in Ghana.

The Ghana Premier League (GPL) for sometime now has been facing the challenge of football administrators, players and some officials being involved in match fixing scandals, and also some allegations being made against some clubs.

The former minister speaking at the fourth edition of the Ghana Football Awards said the game was getting dirty as some football administrators, players and officials were now involved in football betting.

“Betting is really hurting our game and people do not want to be truthful about it, people are making money at the detriments of the development of the game, players and team officials are corrupted. The game is becoming dirty.” he said

According to Mr Vanderpuye, it was high time football authorities came together to talk about the issue of betting in football as it was lowering the standard of the game.

He said betting was making players not committed as compared to years back when football had nothing like betting and also giving officials the avenue to make money out of the game.

Speaking on whether betting should be wiped out off football in Ghana, he said “If you don’t have the structure to monitor the effect of betting on our game then it should go off”.

“I have played football before to the highest level in this country and we didn’t have betting as of our time and we played the game out of our hearts, very faithfully, fairly and clean, but these days team officials even know the scorelines even before the match starts,” he said.

Partnership with betPawa Ghana will not affect league – GFA

Desist from imposing fees and levies on students – GES warns