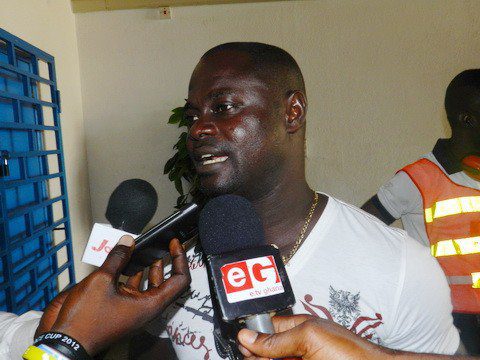 Former Ghana international Nii Odartey Lamptey says Kotoko?s elimination at the hands of Algerian side MC EL Eulma is a glaring indication that all is not well with the structure of football in the country.

Kotoko have won the Ghana league on the last three editions and even added color to their domestic dominance with an FA cup trophy last season.

They have however endured frustrating and embarrassing defeats at the hands of JSM Bajaia, Barrack Young Controllers and now MC EL Eulma in the CAF Champions League.

Their latest defeat has reignited the debate on if the club lack the mental steel to compete on the continental stage or their dominance is as a result of drop in level of football in the country.

?For some time now our clubs have retrogressed on the continental stage and it is alarming,? The former Aston Villa man told Citi FM

?When Kotoko and Hearts went to Africa in the past it was huge and I think we have gotten it wrong in some aspects mostly grass root level.?

?Our league is not doing well and that is the truth. Those days we use to have at least five or six players from the local league in the Black Stars now how many are there?,?

?Sponsorship is down and all that we all have to wake up.?

Kotoko?s shock exit from the CAF Champions leaves Hearts of Oak as the only Ghanaian club still competing for continental glory.