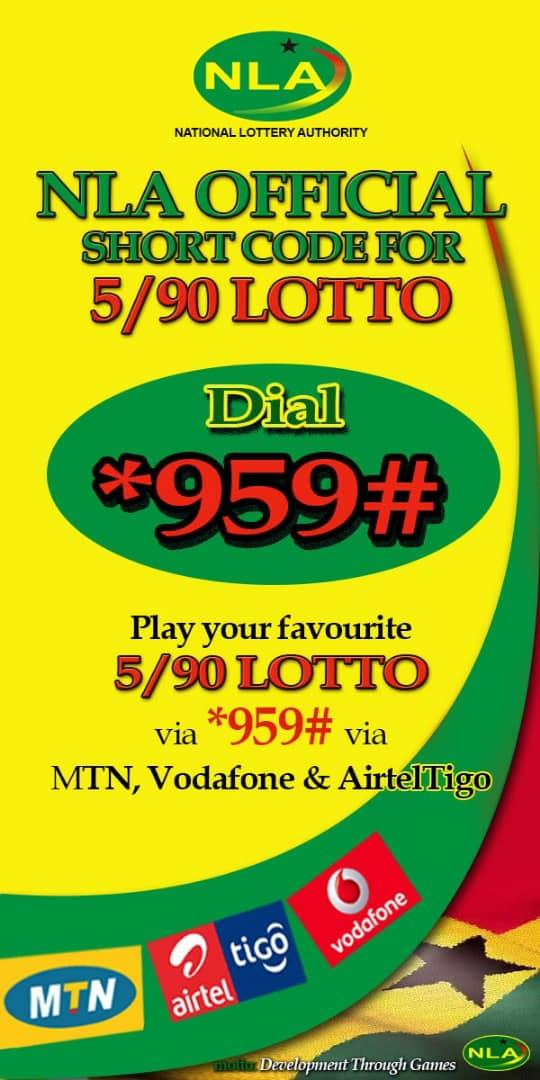 The National Lottery Authority (NLA) on Saturday affirmed the robustness, effectiveness and efficiency of its lottery short code as a means to address lotto stigmatisation.

A statement signed by the Public Relations Unit of the NLA and copied to the Ghana News Agency in Accra, said: “The NLA short code and other mobile platforms formed part of the Government’s digitisation programme that aims at transforming all sectors of the economy including the lottery industry.”

It said since the implementation of the digital lottery platform, consumers of the products, especially the upper and middle class, have taken serious interest in playing the Game via the NLA official short code.

The statement said the upper and middle class were previously finding it difficult to stake lotto and lottery products in lotto kiosks, largely due to stigmatisation, but the introduction of the short code and mobile platforms had been helpful in addressing such concerns.

It said players who were unwilling to stake lotto publicly could now do so in their comfort zones on mobile phones.