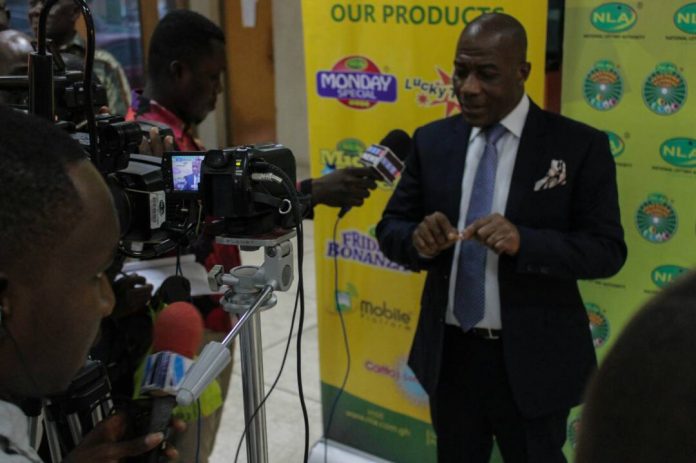 Mr Kofi Osei-Ameyaw, Director General of the National Lottery Authority (NLA), said the authority would expand its base of revenue mobilisation through new technologies and innovations.
He said the NLA would further strengthen the country’s lottery laws to promote and justify the confidence reposed in the Authority. 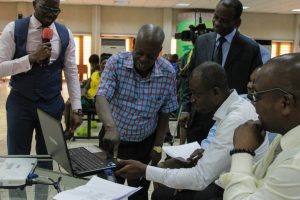 Mr Osei-Ameyaw made the remarks at the opening of the Grand Draw of the NLA Lucky Hands Promotion in Accra on Tuesday.
The draw was an opportunity for lotto players who did not win in the first six numbers drawn to text their reference numbers to a short code obtained from the National Communication Authority to be able to win a Car, a trip to Dubai and other consolation prizes.

Over 32,000 people entered the draw which the NLA is hoping to expand the number to about between 500,000 and a million.

“The NLA would open a second chance for people who have not won in this grand draw to participate.”
He said the process used in the selection of the winners was equitable, accountable and transparent.
Mr Osei-Ameyaw said the revenue made by the NLA was sent to the consolidated fund to promote national development, noting that the operations of illegal lotto operators were therefore unacceptable and advised Ghanaians to stake lotto from the legal source.

The Director General said the NLA was strategising to introduce online lottery, online gaming and building a one stop-shop where its point of sales were going to be re-branded, re-organised, and redesigned.
He said the Authority had commissioned the Kwame Nkrumah University of Science and Technology students competition, which challenged students to come out with new ideas on how the point of sales kiosks would be designed.
“The design will include solar panels, fans and other facilities that will make kiosk comfortable for people to be able to sit and work and also give access to the physically challenged.”

He said the NLA would also strengthen the lottery laws and introduce new technologies and innovations that would allow the Authority to streamline its operations.
The first winner received a car, whilst the winner of the trip to Dubai is for two weeks, comprising of accommodation, transportation and honarium.
GNA 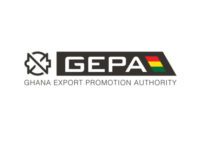 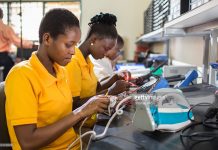