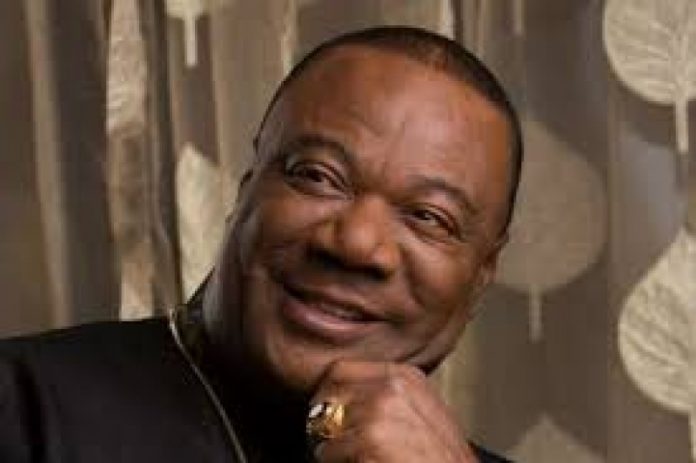 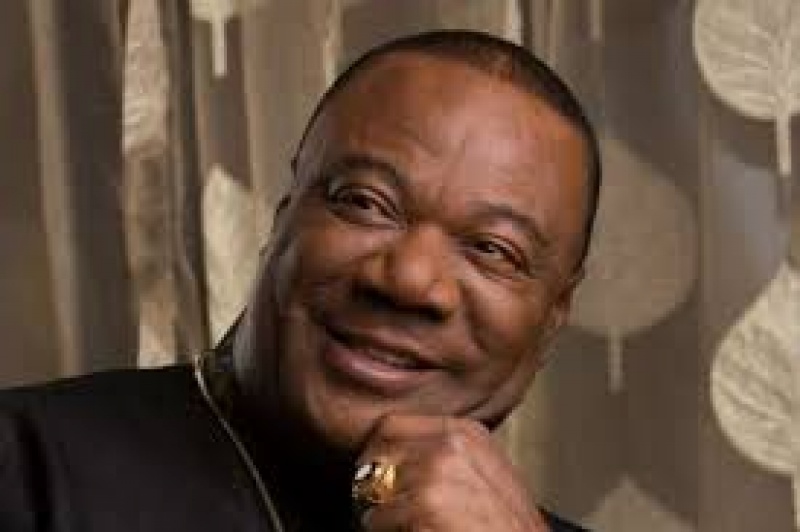 The United States Embassy in Ghana has dismissed media reports that Archbishop Nicholas Duncan Williams has been banned from traveling to the US over his stands on gay marriage.

According the on online portal USTODAY-TV, America took the decision after the popular charismatic preacher refused to bless a gay marriage involving an American citizen and a Ghanaian at his church.

The report quoted the pastor as saying gay marriage is a sin against the bible.

“Marriages are meant for man and woman, not man and man. I do not officiate such marriages,” it added.

But in a tweet on the development, the US embassy said “Please be advised: Reports that Archbishop Duncan Williams has been banned from traveling to the United States are a complete fabrication”.