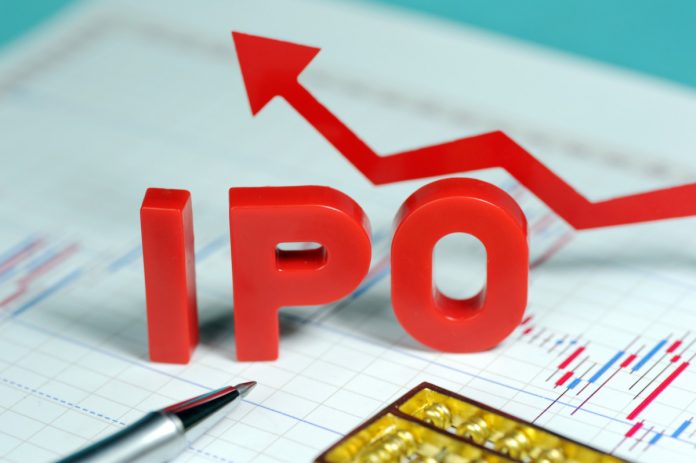 Global law firm Baker McKenzie’s latest Cross Border IPO Index shows that there were no cross-border Initial Public Offerings (IPOs) from African companies in the first six months of 2017, the first time in five years this has happened.

The Index also shows that five companies in Africa have raised a total of USD 512 million so far in 2017 from domestic listings, up from the eight companies that raised USD 492 million in H1 2016, but down from the USD 596 million raised from seven domestic deals in H1 2015. Three of five the companies that went public in H1 2017 are South African, while the remaining two are Egyptian and Tanzanian.

Wildu du Plessis, Head of Africa and Partner in the Banking & Finance Practice at Baker McKenzie in Johannesburg said that the fact that there were no cross-border IPOs in Africa in H1 2017 clearly shows that political and economic instability in Africa has affected the volume of cross-border IPOs on the continent.

“Businesses simply do not carry out IPOs if they are unsure of the investment environment.”

The largest deal in H1 2017 was Vodacom Tanzania Ltd., which raised USD 213 million. This was the first Tanzanian company to go public over the last five years. This IPO comes after the government amended the Electronic and Postal Communications Act (Epoca), stating that investors are allowed to take part in IPOs for telecommunication companies.

The largest IPO from a South African company was from Sea Harvest Holdings Ltd., a deep-sea fishing, fresh and frozen fish and processing and marketing of fish products, raising USD 149 million. The company had delisted from the Johannesburg Stock Exchange  (JSE) 17 years ago. Sea Harvest is the second fishing company listing on the JSE in recent weeks. A few weeks before its listing, Premier Fishing made its debut on the same exchange to raise USD 41 million. The other South African IPO was private equity fund Long4Life Ltd’s listing on the JSE in April. These three domestic listings raised a total of USD 250 million. This is the highest amount of capital raising by South African companies recorded during the first half of any year since 2012.

“Historically, South African companies are not actively listing outside their jurisdiction. The last time a South African company listed in a stock exchange outside of the country (cross-border listings) was in H2 2013, when MiX Telematics Ltd. went public on the New York Stock Exchange and raised USD 116 million.”

Du Plessis explained that the two IPOs in South Africa’s fishing sector point to a readjustment and consolidation in the sector after recent woes.

“Further, the Long4Life IPO shows that there is private equity money available for investment in Africa. If a fund can identify sufficient assets to invest in, then an IPO is a good way for them to raise capital. We haven’t seen a lot of these kinds of IPOs in Africa recently, possibly because the funds have been struggling to find assets to invest in.”

Globally, IPO activity rebounded in H1 2017 compared to the same period last year as economic fundamentals in major developed markets such as the EU and US stabilized and some political uncertainties settled.

The value of issuance rose by 76% to USD 89 billion and volume increased to 728 deals, up 53% from the first half of last year. As Baker McKenzie predicted last June, domestic deals outpaced cross-border IPOs in H1 this year, rising 93% in value compared to a 41% increase in cross-border deal values. The greater popularity of domestic issuance was largely driven by the comfort of home markets and the protection against currency volatility provided by listing in companies’ functional currencies.

That said, deal making has not quite returned to the levels of 2015 – total capital raised being 24% lower in the first half of 2017.

Average deal size globally (domestic and cross-border combined), has increased by 15% to USD 122 million. However, the first half of 2016 marked the lowest average deal size in more than six years at just shy of USD 100 million, so the increase is off a low base.

Baker McKenzie’s Cross-Border IPO Index dropped to 12.6, reflecting that capital raising from cross-border IPOs accounted for barely 14% of the value of global equity capital raised, the lowest level since the first half of 2012.

The London and New York Stock Exchange however, both saw more capital from cross-border IPOs than in H1 2016, with values of USD 3.9 billion and USD 1.3 billion respectively. These two exchanges, along with Hong Kong and NASDAQ, accounted for over 90% of all cross-border IPOs by value.

Although political uncertainty remains a key concern for potential issuers, the absence of blockbuster votes of the magnitude of the Brexit referendum and the US elections have made the timing of IPOs in 2017 much easier than in 2016. Meanwhile, business imperatives are driving companies to proceed with listing plans for deals that have

Du Plessis added: “There is a correlation between global IPO predictions and African IPOs, and so the current global recovery is expected to influence a recovery in Africa as well. However, Africa tends to lag behind the rest of the world so it might be some time before we an improvement the volume and value of IPOs on the continent.”