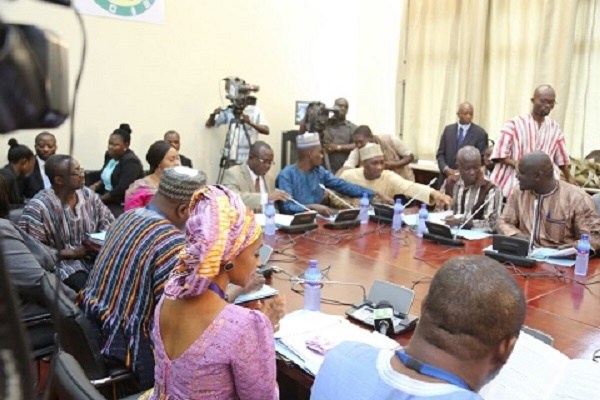 Dr Kwesi Jonah, Senior Research Fellow, Institute for Democratic Governance (IDEG), says he has no reservation on the nomination of Deputy Ministers per se, but looking forward to how to they will fare before the appointment committee.

President Akufo-Addo in a statement signed by Mr Eugene Arhin, the Communication Director at the Presidency, on Wednesday afternoon, released a list of 39 Deputy Ministers under 24 Ministerial portfolios, subject to Parliamentary approval.

In an interview with the Ghana News Agency in Accra, Dr Jonah said he was looking forward to see how they would perform before the appointment committee, adding that it would be too early to raise concerns about their nominations.

He said the vetting of the Deputy Ministers would elicit responses from the nominees about their understanding and capability on their mandate before a reasonable comments could be made on their selection.

The Senior Research Fellow commended President Akufo-Addo for reducing the size of his Ministers in his second term of office, stressing that the deputy Ministers when appointed would support the sector Ministers in the governance of the country.

“I have seen the list of the nominees, some Ministries need few Deputy Ministers while others need more to support the Ministers to work in an efficient and effective manner,” he said.

He supported the nomination of three Deputy Ministers for the Ministry of Local Government and Rural Development, because the sector is broad and needed more than two personnel to work in consolidating the governance system.

“The sector has specific areas like rural development, and regional integration and the nomination of three deputy Ministers is in the right direction.”

According to the statement, the Ministries of Trade, Local Government and Energy have three Deputy Minister-nominees.

The nominees include two first time Members of Parliament: Mr Hassan Tampuli and Mr John Ampontuah Kumah, while 10 of the nominees are women. 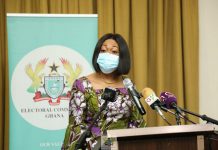 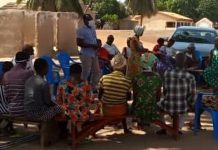 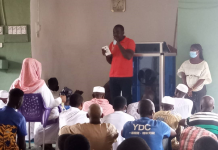 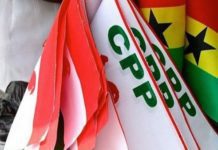 CPP bares teeth on cancellation of its programmes on Atinka TV