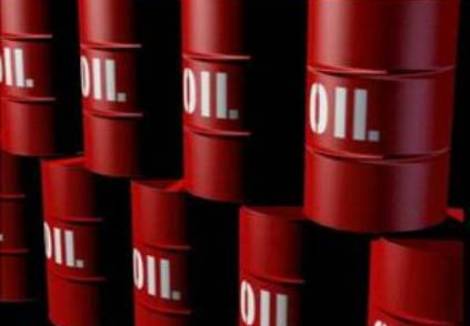 The Moderator of the Presbyterian Church of Ghana, Rt Rev Prof Emmanuel Martey, has expressed concern about the increasing hardship and poor economic conditions in the country, asserting that Ghana needs a visionary leader to turn things around. ?No sooner did Ghana find oil that we were all plunged into more hardship just because of bad leadership. Lack of vision means lack of knowledge; hence dumsor dumsor,? he noted.

Speaking at the dedication of the extension block of the Basel Mission Guest House at the Asante Presbytery in Kumasi, Rev Martey stated that poor leadership was corrupting the country, thereby making its people poorer.

The Mission Guest House, which has 12-executive self-contained rooms, was constructed at the cost of GH?850,000.

According to the man of God, corruption had permeated every facet of the Ghanaian society such that there was disagreement over the truth.

?It is only in a corrupted country that truth becomes controversial,? the Presby Moderator indicated and added that this had come about due in part to loss of integrity by the leadership of our country.

?When we talk about these things they say the church should not talk about politics. Who said the church cannot talk politics? It is only those who don?t know the Bible that criticise some of us when we speak against the destruction of our country. And this is why the Presbyterian Church of Ghana cannot sit down,? Rev Martey submitted.

He said the Presbyterian Church, based on its sound biblical principles and practices, had a responsibility to speak against the ills in society to fight against misinterpretation of sound Christian teachings.

Rev Martey called on all Christians across the country to help give good counsel to the president, intimating that the presidency required someone of the calibre of the biblical Daniel to give divine direction to the nation.

He also said that Parliament needed to be infused with God-fearing and divine-driven people who would make good laws to advance sound morals and values.

According to him, the culpability of officialdom in the dwindling of moral and ethical values was palpable. and challenged Christians in governmental positions to live by the tenets of their Christian faith.

On his part, Rev Kofi Amfo-Akonnor, Chairperson of the Asante Presbytery, stated that today the Presbyterian Church and Ghana were suffering financially because they had drifted completely away from the noble philosophy bequeathed to us by our forebears.

According to him, the church was treading on a dangerous path by encouraging its members to give more tithes and offerings, and pointed out that poverty was going to increase in the years to come.

For this reason, the leadership of the Presbytery believed that the solution was the establishment of well-thought-out income generating projects by all constituencies of the church.

?As a Presbytery, we need to do much more to tackle the question of unemployment? by identifying and empowering young rural entrepreneurs whose emerging enterprises can be an effective means of job creation?,? he said.