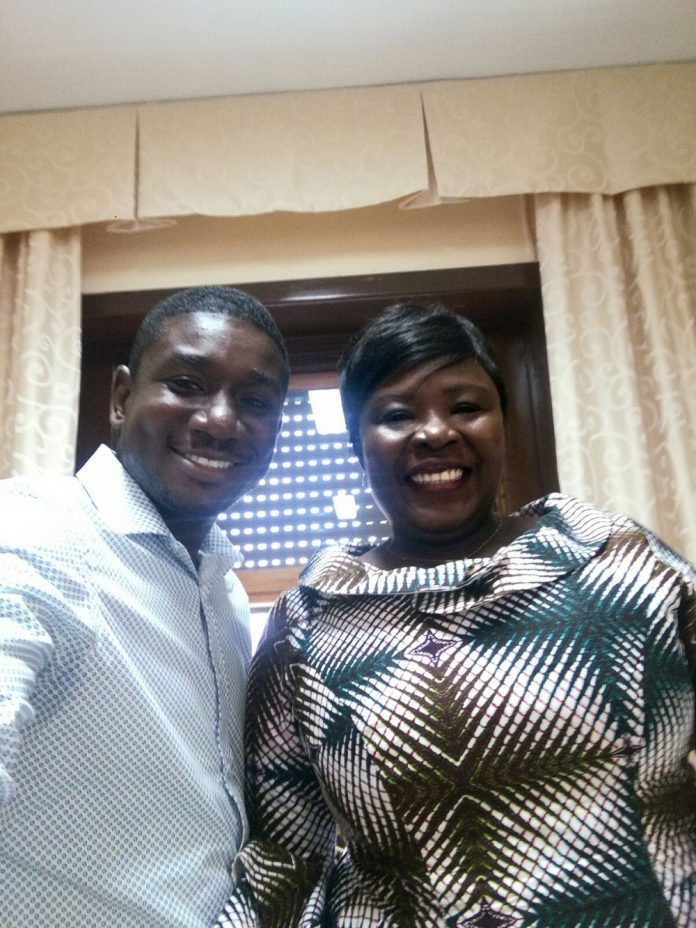 Gospel musician, Noble Nketsiah, will launch the second phase of his social responsibility project, Kids-Off-the-Street Project, in a ,

Activities lined up in Italy are as follows:

• 14th October, 2017, the Main Concert comes off at the Maranatha Assemblies of God, Via Della Cascina Pontevica 40 25124 Folzano, Brescia

The gospel artiste disclosed this to Ghanagist.com on his arrival from Italy recently where he “had successful meetings with Her Excellency Paulina Tangoba Abayage, Ghana’s Ambassador to Italy and other partners about the preparation for the concert”, according to Noble.

A surprise Guest Artistes from Ghana will join Noble, who will be supported by Italy based Ghanaian artistes Maame Birago, Anne Marrie, Francis JCarson among others.

The main event seeks to entertain lovers of Ghanaian (gospel) music in Italy, whilst raising awareness and funds to support his project back home in Ghana. The Italy launch Concert which is fully endorsed and supported by the Ghana Embassy in Italy, Ghana National Associations in Italy, Italian Embassy in Ghana and the Ministry of Women and Children Affairs, primarily seeks to support Orphanages and Homes committed to taking care of underprivileged children removed from the streets. So far, the project has identified and would be working with about 7 orphanages across the country.

The event is been organized in partnership with JabCrew and Assemblies of God, Ghana-Italy, is under the patronage of Her Excellency Paulina Tangoba Abayage, Ghana’s Ambassador to Italy.

Noble who recently released a worship song ‘Woye Owura’ has lined up a number of activities after this concert, including Ghana Launch Concert in December 2017 and a major event to celebrate the International Day for Street Children on April 12, 2018, in partnership with the Ministry of Women & Children Affairs among other partners.

“Street children are often ignored and stigmatized because they have no support, no family, school, healthcare; and face violence and hunger daily. Kids-Off-The-Street Project, is my Social Responsibility Project, launched alongside ‘My Vision’ album, to remove at least 1000 under-privileged children off the streets by 2020 and to give them a better place and care”, says Noble.

The said album was therefore dedicated to the project, where part of its proceeds was invested in creating some awareness for the project, including producing a theme song, Mmofra yi” (Our Children) to drive the campaign.

Assemblies Urged To Be Creative In Revenue Mobilization

Assemblies urged to prioritise tourism development to shore up revenue

REACH project hands over IT and Agriculture equipment to Assemblies