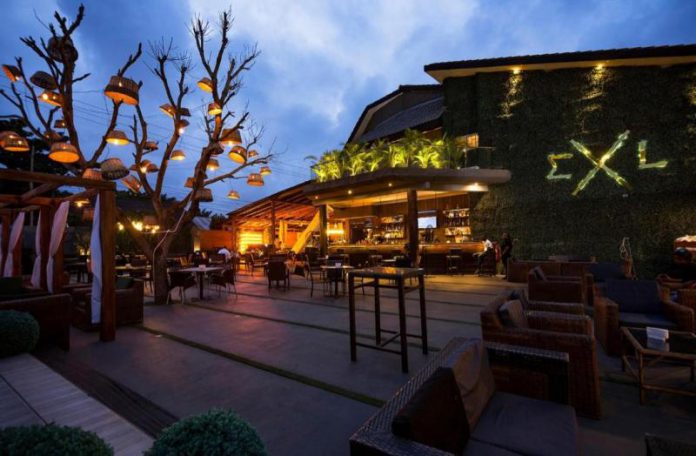 The Environmental Protection Agency has confirmed that the noise levels at the Exhale Lounge located at East Legon in Accra has exceeded the acceptable levels in the capital and other cities.

“The higher noise emanating from Exhale Lounge could adversely affect public health and the environment.”
These were parts of the findings of the EPA, after conducting a monitoring assessment following numerous complaints from residents living at Garden Street near A&C shopping Mall at East Legon in Accra.

The copy of the findings made available to the Ghana News Agency also indicated that the Exhale Lounge had no operational permit and their presence was therefore a health and environment nuisance to the people in the area.

Mr Desmond Amofa, a resident of the area told the Ghana News Agency in an interview that the affected residents had on several occasions confronted the owner of the Pub, to at least reduce the noise and smoke levels but, all their efforts went unheeded.

He said the residents also presented petitions to various authorities including; the Municipal Assembly, the Police and EPA, a situation that attracted the EPA to carry out the monitoring assessment of the facility.

Another resident who pleaded anonymity with the Ghana News Agency commended Mr Henry Kokofu, Chief Executive Officer of EPA for accepting their petition and commissioning a team to carry out a monitoring assessment and other investigations to confirm the allegations or the otherwise of it.

He said although, the owner initially succumbed to the demands of the EPA, the current situation indicated that they had reversed to the initial noise-making to the displeasure of the people.

Noise pollution is excessive or displeasing noise that may disrupt the activity or balance of human or animal life.
Noise effects are the health consequences of elevated sound levels.

Studies have shown that elevated workplace or other noise can cause hearing impairment, hypertension, ischemic heart disease, annoyance, and sleep disturbance and that, changes in the immune system and birth defects have been attributed to noise exposure.

The new guidelines also permit 65 db noise levels during the day and 60 db during the night for light industrial areas and places of entertainment and public assembly such as churches and mosques.

EPA intensifies training of players in the LPG sector