Out & Bad charts the struggles of the black gay community and the creation of a dancehall scene in the UK, which provided a lifeline for so many, allowing them to celebrate who they were within their own culture.

The documentary gains an exclusive insight into the personal lives of the vibrant and colorful characters who define the scene, such as 50-year-old Dexter who felt ostracized in a homophobic Jamaican society and fled to seek a new life in London; black British Mark, a stalwart of the dancehall scene whose legendary house parties helped kickstart the visibility of the LGBT dancehall movement; Jah Phyah a trans man who grew up being abused in a Jamaica with lack of support and Annie, who arrived in England with only a backpack after she came out to her family. 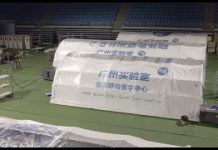 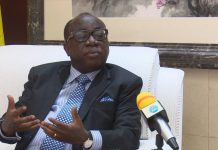 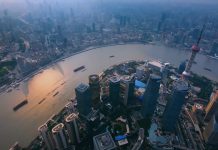 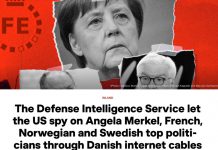 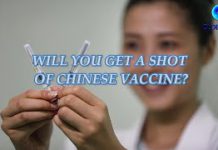 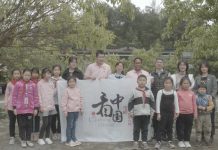 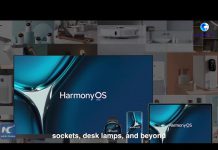 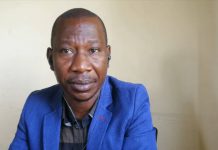