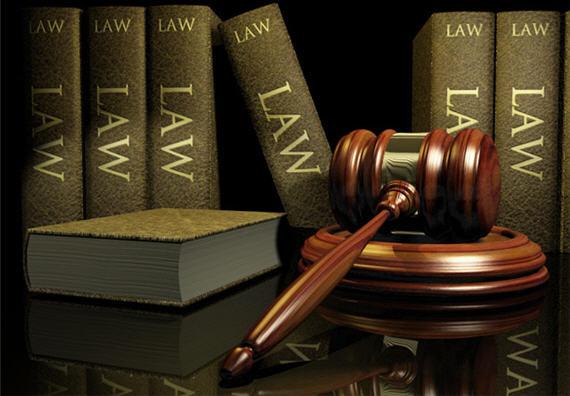 The government of Philippine President Benigno Aquino III is now struggling to salvage the Bangsamoro Basic Law (BBL), a law that would create the Bangsamoro, a sub-state with sovereign powers to be governed exclusively by Filipino-Muslims in Mindanao, the second largest island in the Philippines.

Despite frantic efforts by Aquino and his political allies, the BBL failed to pass at the House of Representatives. With the Congress adjourned last month, It will have to be reintroduced when the next Congress opens on July 27. Even if it will be reintroduced there is no assurance that it will be approved by the House of Representatives since it will again be subjected to debates in the House.

In the Senate, the BBL is still on the period of deliberations in the Senate committee on local governments, headed by Sen. Ferdinand Marcos Jr., son of late Philippine dictator Ferdinand E. Marcos.

Marcos has been unequivocal in saying that there is no way that the Senate would approve the government version of the BBL. He said that his committee is now preparing a revised version of the bill, noting that the original version contains several provisions that are in violation of the Philippine Constitution.

In the Philippines, with its bicameral form of legislature, a proposed legislation must first be approved by both the House of Representatives and the Senate before it would be sent to the president for signature. Only then will the law become final and effective.

In the case of the BBL, it is still a long shot. Even if the House would approve the BBL, the Senate could pass its own much- diluted version.

What compounds the situation was the filing last June 21 of a petition with the Supreme Court by the Philippine Constitution Association (Philconsa) questioning the legality and constitutionally of the BBL and the CAB even before the Bangsamoro law is passed. The Philconsa is an association of respected Filipino legal experts and constitutionalists.
The dim prospects of the passage of the Bangsamoro law would be serious blow to President Aquino, who since he assumed the Philippine presidency in 2010, has pledged to resolve the decades- old conflict in Mindanao before he leaves office in June next year when his six-year term ends.

Official statistics show that some 150,000 people have been killed since the internecine fighting in Mindanao started in the early l970s. Those killed included not just combatants of both sides but also innocent civilians. Enditem