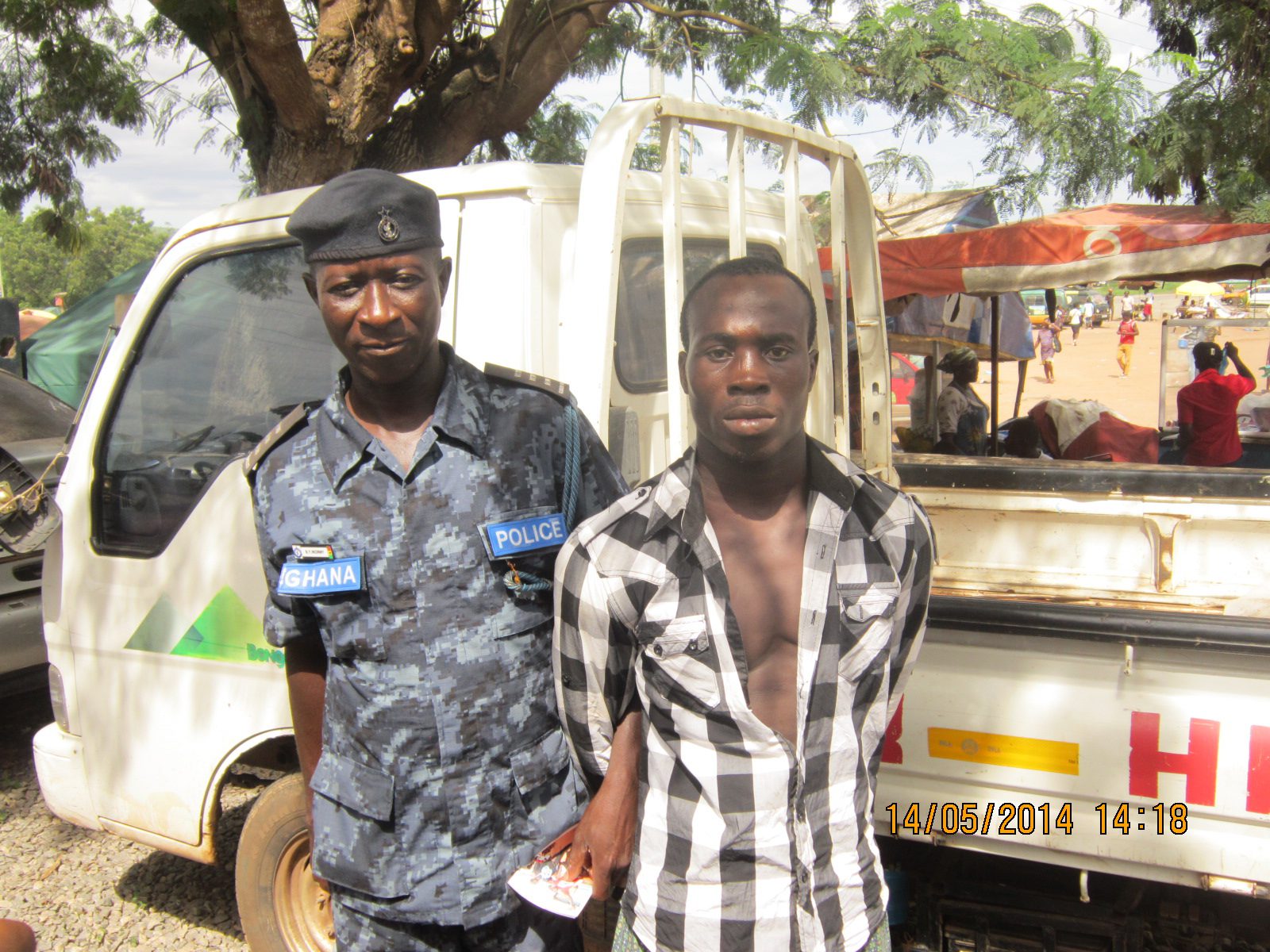 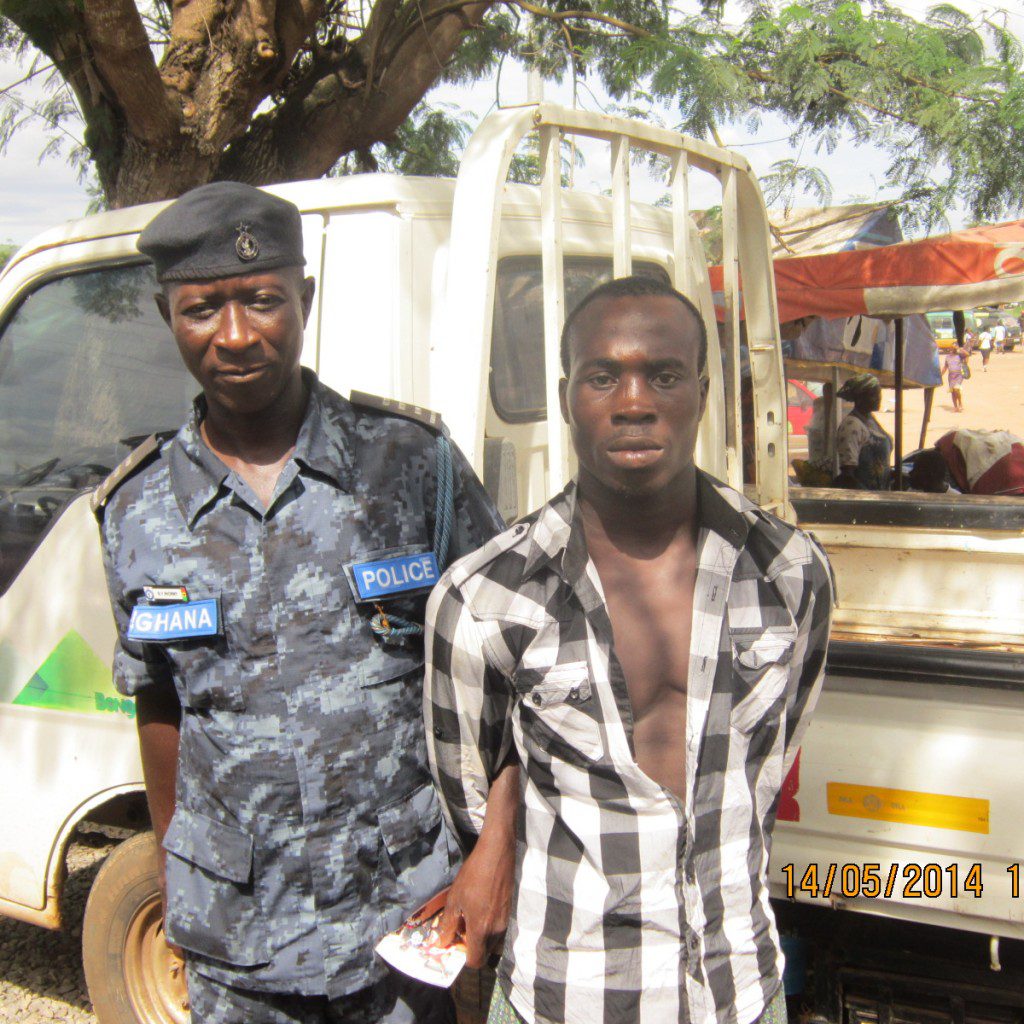 The 26-year-old robber was arrested in Accra, after robbing a shop around Amasaman with his gang in a KIA truck with registration number GR 2480-13.

Yaw Asare described by the Police as ?very dangerous,? had been on the Police wanted list for some years.

He is reported to have been involved in a top robbery incident in which his accomplice was arrested and remanded by the court.

Yaw Asare is also said to be part of a group of deadly armed robbers who had been terrorizing the people of Agona Nasaba in the Central region for several years now.

It is believed that Yaw Asare was part of??a group of armed robbers??who a couple of years ago stormed the Cocoa Depot around Agona Nsabaa and managed to steal thousand bags of cocoa from the depot and attempted to dump the security men into a manhole.??

This paper has also learnt that Yaw Asare and his gang also stormed Abeka Lapaz to rob one top businessman simply known as??Best One?after clearing his goods from Tema Port.

The group?s other members include Obolo a station master at Tema, Danso , Ampomah, Mike and Frimpong.

Only last week, Yaw Asare after being sentenced to two years imprisonment by the Amasaman Court for robbery, jumped out of the Police vehicle conveying him to commence his sentence. After a hot chase, the Police re-arrested him.