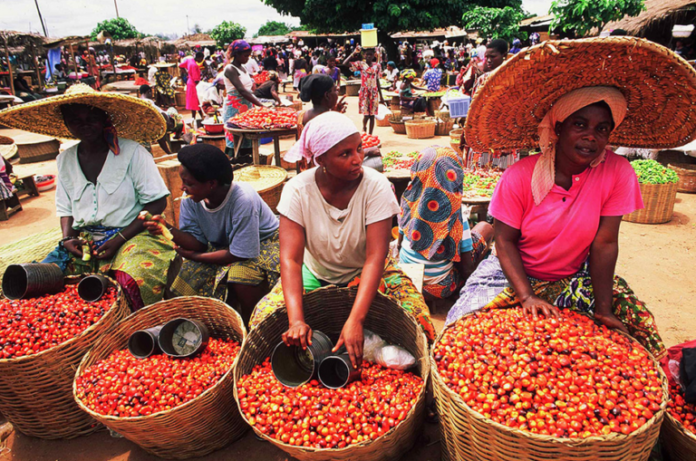 The monthly change rate for the period between October and November was 0.7 percent, Government Statistician Samuel Kobina Annim said.

“One of the main drivers for the inflation rate in November was the food and non-alcoholic beverages group which rose 1.4 percentage points to 8.4 percent,” Annim said.

He explained that the inflation rate for food was affected by the lagging effect of the 10 percent increase in transport fares in September, as well as the cost of importing some food items from neighboring Burkina Faso.

Although analysts had been expecting a hike due to looming inflationary pressures, the Bank of Ghana announced last month, its decision to keep the benchmark policy rate at 16 percent for the fifth consecutive time. Enditem 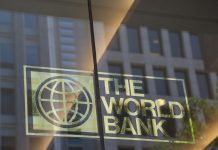