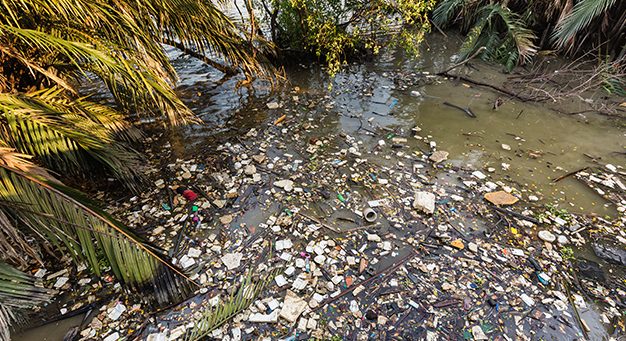 The Newmont Golden Ridge Limited has stepped in to assist the Birim North District Assembly to clear piles of refuse recently accumulated in its catchment area to ensure proper sanitation.

The gesture was in response to an appeal the chiefs and people made to the company about their plight.

Disclosing this in an interview with the Ghana News Agency (GNA) at Abirem in the Birim North District, Mr Joep Coenen, the General Manager of the Newmont Golden Ridge Limited, Akyem hinted that the assembly for about three months had not paid for the cost of cleaning of waste bins in the area due to lack of funds.

This, he added prompted the company to embark on the exercise to ensure that the people living in their catchment areas were free from filth.

“We needto step in and support once again after our attention was drawn to the deplorable sanitation situation in the communities over the last two months” he explained.

Mr. Coenen pledged that the company would pay for all arrears owed by the district assembly to the workers of the ZoomLion Company Limited till the end of the year to enable the assembly re-group themselves come 2018.

Obrempon Kwesi Amoh Kyeretwie, the Chief of Abirem and the President of the Birem North Chiefs Association, expressed gratitude to Newmont and urged the District Assembly to put in place concrete measures to be able to resume the services efficiently.

Mr Raymond Nana Damptey, the District Chief Executive (DCE) expressed appreciation for the gesture and appealed to Newmont to support the assembly in the management of the engineered landfill facility donated to them.
GNA/Newsghana.com.gh