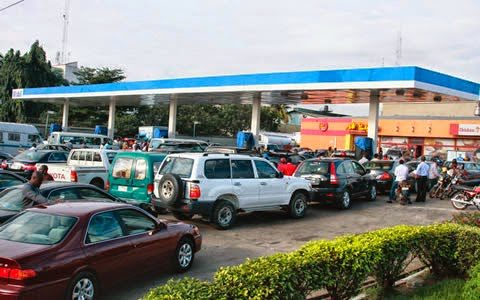 Launching this year’s “Consumer Awareness Week”, by the National Petroleum Authority (NPA) at Axim in the Western Region, he said fuel filling stations have been springing up in recent times and the nearness to each other if not controlled, could pose danger to lives and properties. 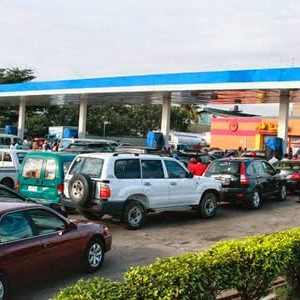 In this regard, Mr Buah, who is also the Member of Parliament (MP) for Ellembelle, said the issuance of licenses for the location of filling stations would be regularized to ensure that things were done by the laws of the nation.

The Petroleum Minister also expressed concern about taxi drivers converting the use of their petrol vehicles to gas apparently to save costs.

He said ideally, cylinders filled with gas should be stationary to ensure its free flow without danger, but with the vehicles the gas cylinders shake while in motion and this has the tendency to cause explosion if there is a leakage.

He described vehicles using such gas cylinders “as time bombs” in view of the wrong usage adding that measures would be taken to address the situation.

Touching on the frequent price increases in the petroleum products, Mr Buah urged the Oil Marketing Companies (OMC) to ensure transparency in their transactions and be sensitive to consumers by reducing the price of fuel as the world market price reduces.

He said the OMCs must not only be interested in the price increase of the product as they send wrong impression that he government determines the price of fuel.

The Petroleum Minister donated 200 cylinders for distribution to some selected schools, fisherfolks and traditional authorities.

Dr Moses Asaga, the Chief Executive Officer (CEO) of the NPA, said the organization has been worried about the rising fuel related fire outbreaks that had claimed lives, injured others and destroyed properties and has, therefore, intensified its public awareness education on the safety of handling petroleum products.

He announced that the NPA has adopted the Plastic Surgery Burns Unit of the Korle Bu Hospital and would spend One Million Ghana Cedis to refurbish it.

Referring to the theme: “Petroleum products are safe, use them safely”, Dr Asaga said the product is friendly if handled with care and urged consumers to use it cautiously.

Dr Asaga said government’s removal of subsidy on some petroleum products has created competition among the service providers adding that a taskforce had been formed to monitor the operation of the providers to avoid cheating.

Professor Ivan Addae-Mensah, Board Chairman of the Petroleum Commission, said to ensure the safety of consumers, cylinders that has been used for over ten years must be discarded.

Hydro potential in the country is limited – Mr Wahab

Rains expected in some parts of the country today

Thunderstorms expected across most parts of the country

Time Release Study to be implemented to expedite release of goods