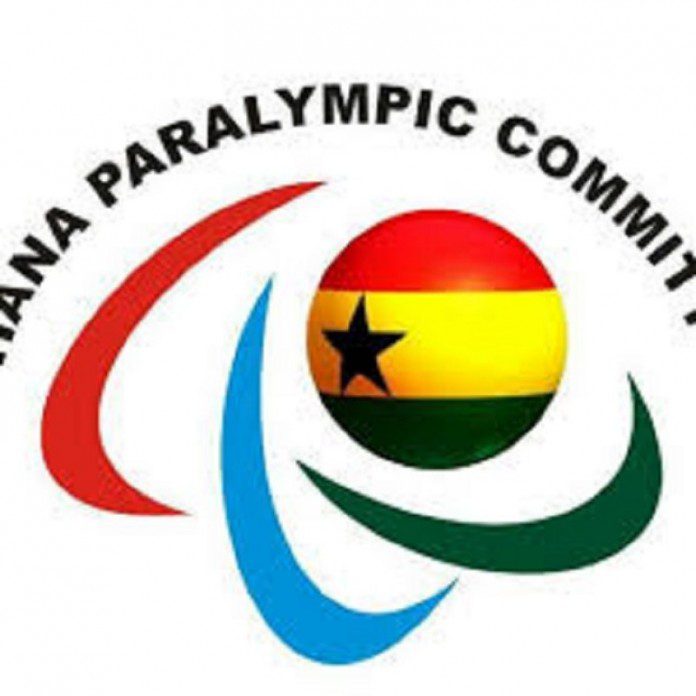 Mr. Assor, has been appointed as a member of Five-Aside Football sub committee, under the (IBSF) responsible for supervising the organization of blind football in the world. Mr Assor, a graduate of University of Ghana, with B.A in History and Religion, will be in charge of English speaking Africa, whilst Mr. Toussaint Akpweh will handle French speaking part of Africa according to his letter of appointment from the IBSF.

The Ghanaian has been an advocate of blind sports in Ghana, and is the Executive Director and Founder of Blind Support, a Non Governmental Organisation (NGO).

Mr. Assor expressed his delight over the appointment in interview with the GNA Sports.

“It is a great honour to be given such an appointment, i will do my very best towards the development of blind sports in Ghana.

“I am looking forward to contributing my very best to the IBSA and will ensure Ghana benefits from my appointment to the international body”. He stated.

Mr. Assor was member of the team that represented Ghana at the 2015 All Africa Games in Congo.

KAIPTC, and NPC hold workshop on peace in ECOWAS sub-region