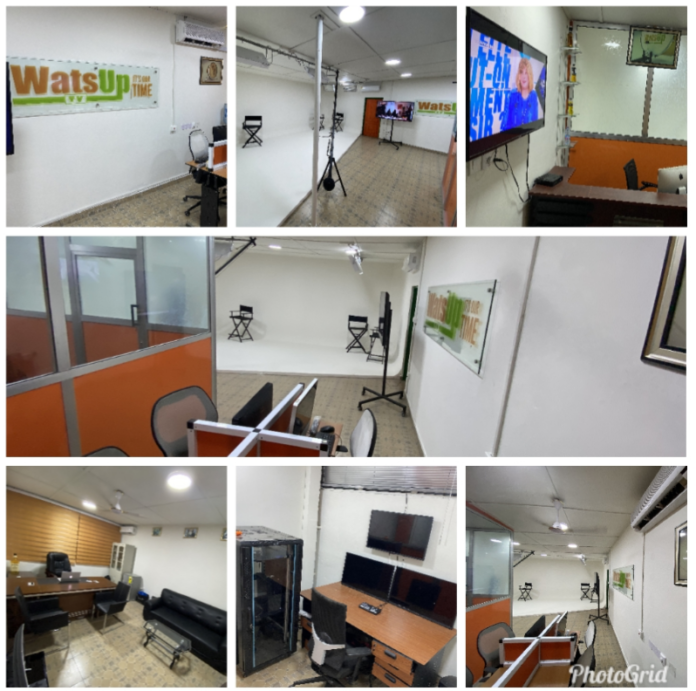 The New Patriotic Party (NPP), has expressed its unwavering determination to set up three ultra-modern recording studio to support players in the Arts and Entertainment industry.

It is to offer the brilliant array of multi-talented artists the platform to unearth their skills with affordable and professional recording studio in a flexible environment, allowing all the chance to step up and take musical careers to the next level.

The studios would be set up in Accra-Tema, Kumasi, and Takoradi.

The Vice President, Dr Mahamudu Bawumia, announced this at the launch of the Party’s 2020 Manifesto in Cape Coast on Saturday.

The launch which was on the theme, “leadership of service, protecting our progress, transforming Ghana for all”, brought together the rank and file of the party including wife of the Vice President, Mrs Samira Bawumia, the Chief of Staff, Madam Frema Opare and Majority leader, Osei Kyei Mensah Bonsu among others.

He said the Party sees the Creative Arts industry as a major growth pole with so much talents, which have been bedeviled with access to studios due to lack of capital, hence their determined to address the challenge accordingly.

Aimed at creating jobs and empowering the people especially the youth with interest, the facility will offer a renting space for their recordings.

The Party also assured of the completion of Kumasi theatre, and commence construction of new ones in Takoradi and Tamale.