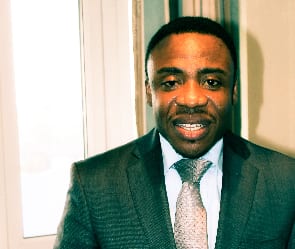 The NPP-UK Branch Executive Committee has released the full report of the Inquiry Committee constituted to investigate a formal petition/complaint submitted to it by the Branch Chairperson of Council Of Elders, Mrs Comfort Arthur, alleging of some serious misapplication and possible stealing part of some $20,000 donated to organise a befitting funeral rites in London for the late Chairman of the NPP-UK Branch Council of Elders, Mr. Michael Boye-Anawomah.

As per Atta’s statement to the committee, it clearly shows that, Mrs. Comfort Arthur, contracted Dr. DaCosta to carry out some payments as far as the funeral was concerned.

The report further indicated that, DaCosta did not contract the photographer and others. The Photographer was contracted by Mrs. Arthur, according to the Photographer‘s testimony.

It also reveled that, Mrs Arthur, instructed DaCosta to make payments hence DaCosta was entitled to fuel car for his rounds since it is a private matter. If it is a branch activity the branch should be paying for his fuel.

It also stated that, DaCosta left the rest of the money £6000 collected with Otuo before going to Ghana.
Therefore, the honourable secretary is totally exonerated.