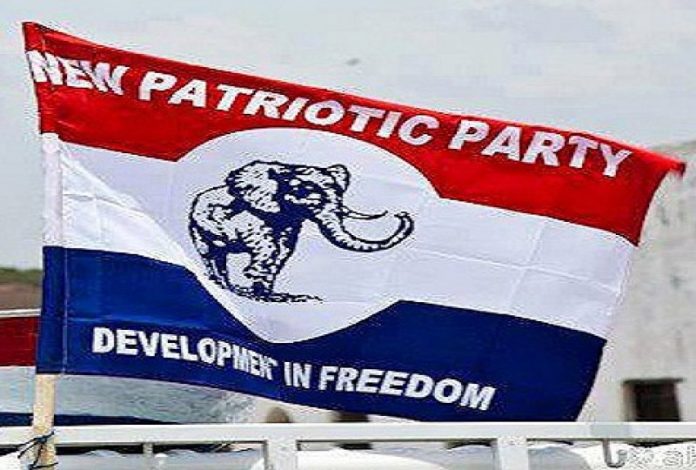 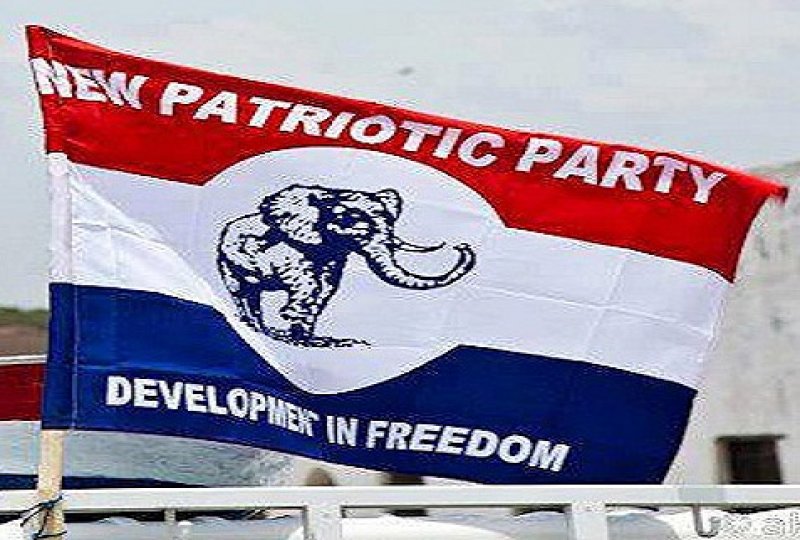 Police at Wulensi in the Northern region have arrested  the New Patriotic Party 1st vice chairman in the constituency Mr. Abdulai Abubakari and two other people after clashes erupted between supporters of the two rival parties over a piece of land.

Violence reportedly broke out on Thursday at Napkayili between some supporters of the NDC and the NPP after the NDC attempted to mount a makeshift structure on a plot of land belonging to an NPP executive in the constituency.

The incident was the second in the constituency in the same week after a similar one at different community.

He explained that the suspect was being held for assaulting an innocent passerby during the scuffle.

“We are treating it us political clashes but we are investigating an alleged assault on a man who was taking his child to school on that day.”

The arrests could exacerbate an acrimonious political climate as scores of NPP members have besieged the police station to demand the immediate release of the chairman.

Starr News spoke to the party’s constituency research officer who accused the police of witch-hunting members of the opposition party.

Mr. Nayass Thomas could not comprehend the police action after the matter was appropriately resolved at the Chief’s palace and therefore believes the police are acting upon orders the of regional executives of the ruling NDC.

Mr. Thomas said the party in the constituency see the action of the police as political threats and intimidation and will henceforth resist any attempts to bully its members.

The police said the suspects after investigations will be approximately charged and prosecuted.

ABOUT US
Ghana’s leading online news publication for business executives in West Africa and around the continent. Tel: +233 244244807
Contact us: news[email protected]
FOLLOW US
© 2012-2021 News Ghana