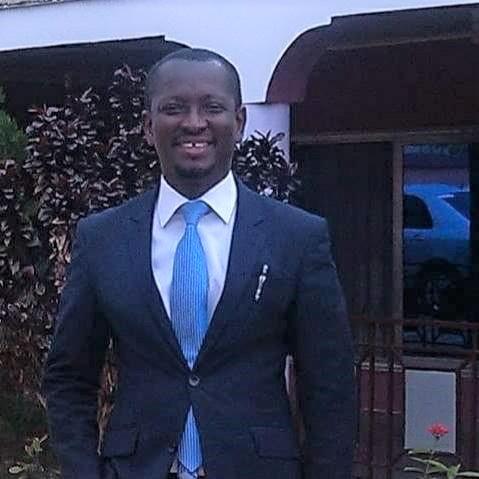 An emerging political group in the New Patriotic Party (NPP) in Sunyani Municipality has congratulated Mr Alfred Tuah-Yeboah, Deputy Attorney General and Minister of Justice designate for his nomination.

The group calling itself ‘Sunyani East Constituency and Friends of Mr Tuah-Yeboah’, expressed appreciation to President Nana Addo Dankwa Akufo-Addo for nominating Mr Tuah-Yeboah, also the Bono Regional Chairman of the Ghana Bar Association, and hoped parliament would approve him.

A statement issued and signed by Mr Kingsley Kusi Appiah, the Convenor, and copied to the Ghana News Agency (GNA) in Sunyani stated “we strongly believe that Lawyer Tuah-Yeboah’s appointment has once again given the Sunyani East constituency a conspicuous face in the current NPP government as it used to be some years back”.

“We have no doubt that Lawyer Tuah-Yeboah, who has nearly 20-years of experience at the bar, would live up to expectation to justify the trust and confidence reposed in him by the State through the President”, it added.

“The youth of the Sunyani East constituency consider Lawyer Tuah-Yeboah as their role-model owing to his gentleness, humility, competence and cordial relations with others as well as his unquestionable loyalty to the NPP over the years and we believe strongly that these positive traits will go a long way to further take him to higher places in the years ahead”, the statement indicated.