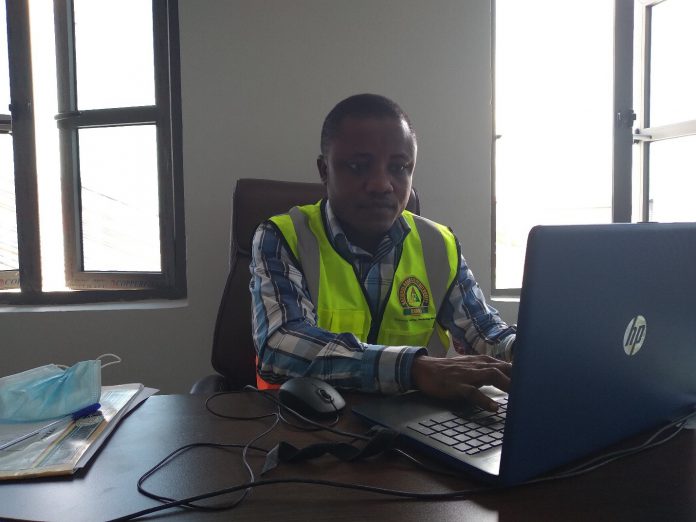 The National Road Safety Authority (NRSA) has introduced measures to reduce road accidents in the Bono East region because road crashes generally are a major threat to the social and economic development of any region.

The measures included road safety education in schools, tracking information on all transport unions in the region and inspection and education of drivers on the need to practice defensive driving.

The Authority as part of efforts to sanitise the roads transport industry operators have started the training of tricycle, popularly known as ‘Pragyia’ riders, in the major towns such as Kintampo and Techiman in the region.

Mr. Emmanuel Akyeampong Parry, the Regional Head of the Authority said this in an interview with the Ghana News Agency (GNA) during the week at Techiman.

Mr. Parry said even though the region was young in terms of the required mechanisms, the Authority annually organises road inspections with stakeholders; transport unions, residents, security agencies, Driver-Vehicle Licensing Authority (DVLA) and Municipal and District Assemblies (MDAs), to find a lasting solution to road accidents in the region.

He said the region recorded 82 vehicular accidents between January-March this year (2021), saying that, 38 people lost their lives and 125 people sustained various degrees of injuries.

Mr. Parry said besides the road crashes, 20 pedestrian were knocked down, 21 others also died through 54 motorbike crashes.

He announced about 1,500 tricycles had been registered in the region and measures were being introduced to regulate them to reduce accidents in their areas of operation.

Mr. Parry said the need for effective cooperation of the transport owners, drivers, pedestrians and the general public in the maintenance of law and order on the roads for the collective good of all.