The Brong Ahafo Office of the National Road Safety Commission (NRSC) says it has intensified road safety education at lorry stations to control road crashes in the Region. 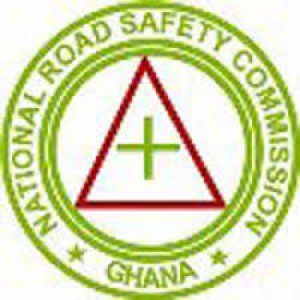 According to Mr Kwasi Boateng, the Planning Officer at the Regional Office of the NRSC, his outfit had introduced “pre-trip vehicle inspection” at lorry stations to check conditions of vehicles before drivers set off on their journeys.

He told the Ghana News Agency (GNA) in an interview that the Commission was collaborating with the police, transport unions and the Driver Vehicle and Licensing Authority to undertake the exercise.

Mr Boateng said staff of the Commission and national service personnel would be deployed to major lorry stations on daily basis to critically examine tyres, brakes and lighting systems of vehicles.

He added that similar exercises would also be carried out at the various taxi ranks and commercial market centres in the Region.

Mr Boateng expressed concern about reckless motor riding in parts of the Region, observing that the situation was worst in Techiman, Berekum and Wenchi Municipalities.

He expressed regret that most of the motor and tricycle riders rode without license and crash helmets and called on the police to intensify road safety enforcement and arrest offenders.

Mr Boateng observed that despite intensified public education road crashes continued to be a national challenge, and entreated all stakeholders to collaborate and support the Commission in its work so that the recurring road accidents would be curtailed this year.