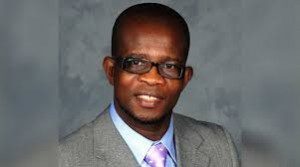 According to the statement, allowances for the remaining four regions would be processed and paid as soon as the auditing of payment vouchers received from the regions is completed.

The statement regrets the delay in the payment of allowances and commends national service personnel for their patience and co-operation. It, however, explains that the delay was a result of the processes of authentication and validation of service personnel details from all the districts across the country.

The statement continues that once the initial processes have been completed, subsequent payment of allowances would not experience such delays.  The statement concludes by emphasising that funds have long been released by the government for payment of personnel allowances.