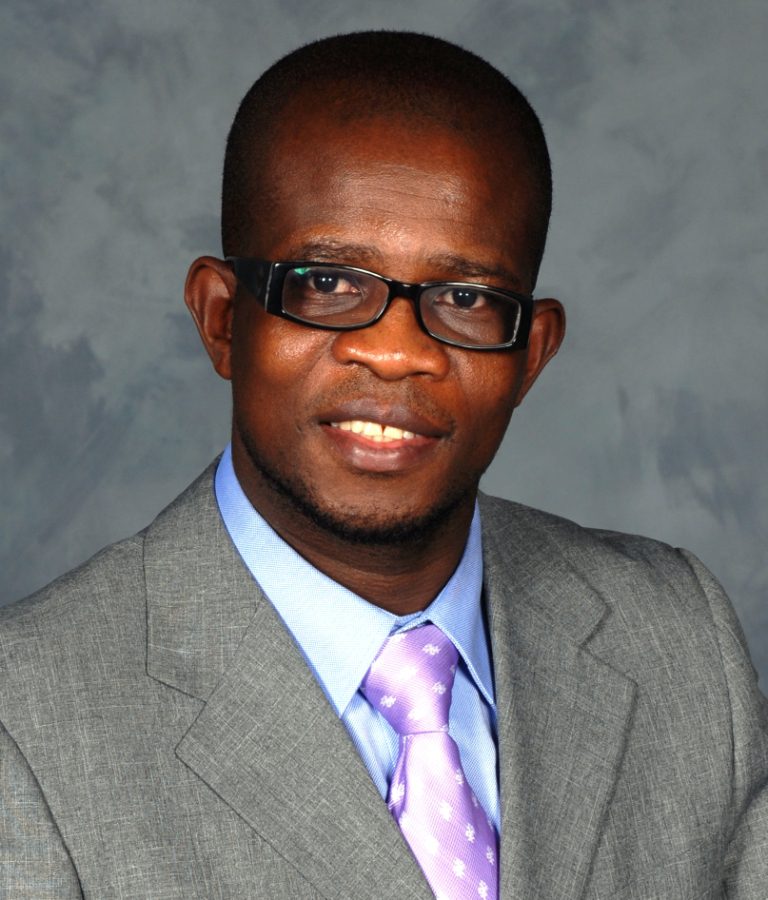 It appears that the National Service is to revise the manpower orientation for all national service persons for which from next year they will undergo military training before being deployed to work at their various stations.
The National Service Secretariat (NSS) said this will equip the personnel physically and mentally, as well as instil in them a sense of patriotism they are expected to acquire at the end of the service. Speaking in an exclusive interview with Weekly Observer in Accra, The Executive Secretary of the secretariat, Dr Michael Kpessa-Whyte said his outfit is simply responding to calls to bring back a useful component of the scheme when it was started.

Dr. Kpessa-Whyte said the secretariat is currently working on the modalities to ensure a smooth take-off of the programme but hinted the budget for it is huge to be bear but call on stakeholders to come to their aid with support.
He hinted that the NSS has deployed 230 national service persons to assist Members of Parliament (MPs) in the performance of their duties.
The secretariat said the service personnel are expected to conduct researches to facilitate the job of the MPs they are assigned to in order to pave way for socio-economic development.
Dr. Kpessa-Whyte explained that the move is in fulfilment of a promise by President Mills to get graduates to assist the MPs.
?I don’t expect to see parliamentary research assistants sitting in Parliament, that is not the work of a research assistant,? he said.
He said MPs have for long been unable to scrutinise bills before they are passed into laws because the legislators have had no assistants to help them with their work.
The NSS has posted a total of 60,700 personnel to serve in various sectors including education, health and the private sector.
He commended the Ministry of Education has announced its intention to amend certain portions of the National Service Law, Act 426.

The reason is that aspects of the Act are now considered obsolete and consider in the process is whether to enforce or repeal the compulsory military training for service personnel as stipulated in the Act.

?The Ghana Armed Forces (GAF) has received about three hundred and fifty (350) graduates from various institutions and universities in the country as service personnel under the 2011/2012 National Service Scheme? he lamented.

The orientation was to primarily introduce the service personnel to the various Arms of GAF (Army, Navy and Air Force), give them an insight into their new environment and educate them on some of the directorates of GAF which they would be posted to.

GDP Projections For 2022 To Be Revised