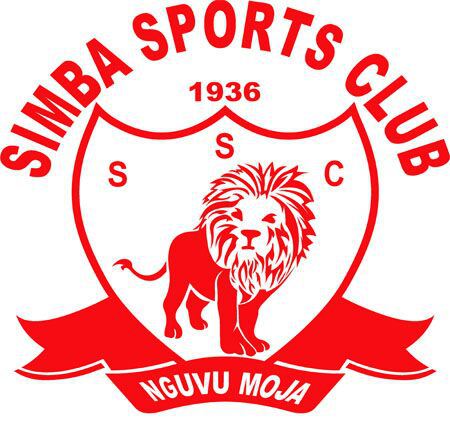 Nuhu, a predominantly left fullback who played for Azam FC for two seasons before leaving the club in 2014 following a knee injury that hampered his career, has signed a one-year contract with the Reds.

Meanwhile, Fakhi, who featured for JKT Ruvu in central defence during the 2014/2015 Mainland Premier League season, has penned a two-year deal to represent the Msimbazi Street outfit.

?It should be remembered that Nuhu was a key player for Azam before he got injured. He was the first choice left back,? Poppe said.

?After going through his medical reports, we?re convinced that he has fully recovered and we have decided to give him another chance.? Poppe also showered praises on Fakhi, saying he was a solid defender for JKT Ruvu in the just-ended season and attracted a lot of interest from those who watched him play.

?I am one of those who were very impressed with this lad?s defensive ability,? he said, adding that the player was also recommended by Simba?s technical bench following a fine display when the two teams met in the final match of the season.

The announcement of these two new players comes a few days after the club sealed their first signing after luring midfielder Peter Mwalyanzi from Mbeya City.

The highly rated midfielder has signed a two-year deal with the Reds. The squad rebuilding remains a key agenda for the club after three years of underachievement, but the search for head coach Goran Kopunovic?s replacement is yet another puzzle the club needs to solve in the close season.

Kopunovic, who guided the Msimbazi Street club to finish third in the 2014/15 Mainland Premier League season, has failed to agree contract extension term with the club, after completing his six month deal.