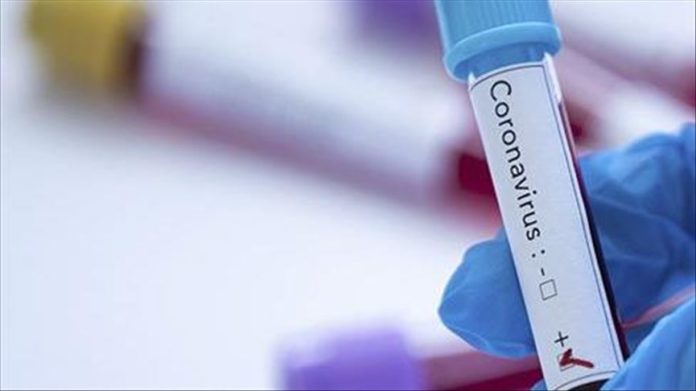 The Ministry of Health of Mozambique (MISAU) said Monday that the cumulative number of people infected with coronavirus rose from 91 to 103.

Minister of Health Armindo Tiago spoke at a press conference in Maputo that the cases of recoveries remained at 34, since there was no record of any more people recovered in the past 24 hours.

The official said that among the 12 new cases, six were from the city of Pemba, four from Beira, one from Inhambane and another from Matola. Three of them are foreign residents, two Chinese and one Brazilian.

He said all the cases were the result of active surveillance underway in the health units when suspicious cases were tracked and located.

“These cases indicate that there are new chains of transmission of this virus in some places where they had not been registered before,” said Tiago, indicating that this shows there is a need for full compliance with the preventive measures, from social distance, use of the mask in public places, to frequent hand washing, among others.

The minister added that the newly diagnosed people went to hospital voluntarily and MISAU decided to deploy more members to reinforce support in combating the disease in those new places.

At the moment no fatality has been recorded related to COVID-19 in the country. Enditem 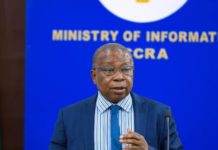