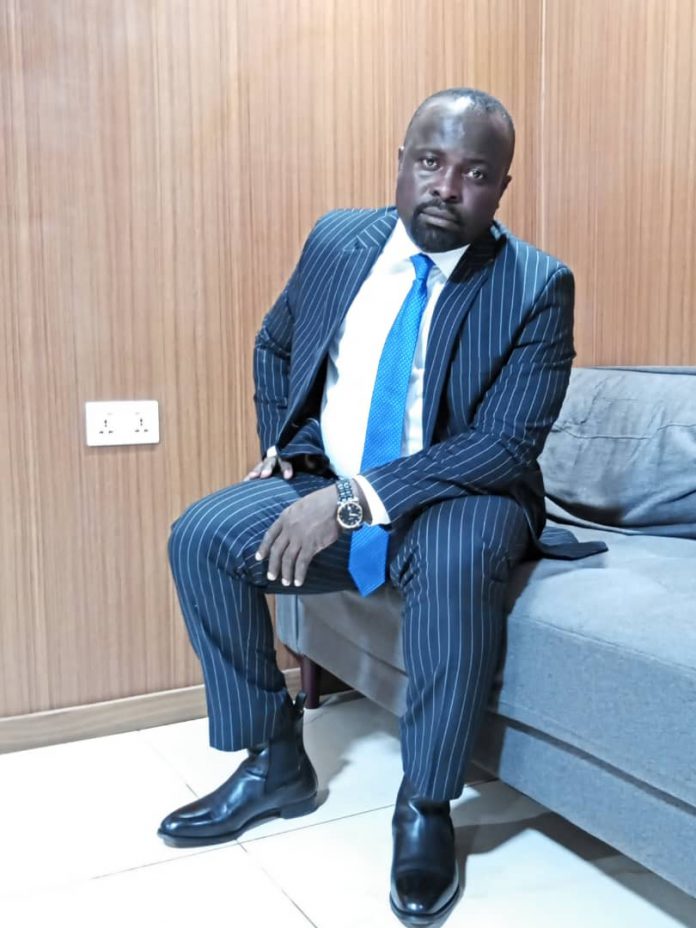 The Nungua Stool acting through it’s Chief of Staff Mr. Frank Lewi has issued a press statement to caution all unsuspecting public and other real estate developers who have been acquiring parcels of Oyibi lands from landguards to be very careful and scrupulous with those transactions.

Mr. Lewi indicated that Oyibi lands falls under the jurisdiction of the Nungua and therefore the latter has oversight responsibility over the interest of Oyibi and hence the need to throw in this caution at this time.

He said, recently they have been receiving a lot of complaints from the Chief of Oyibi NII Boye Okanshan VI in respect of the enchroachment of Oyibi lands and therefore they need for this presser to create the awareness.

The Chief of Staff stated that the Oyibi land which was registered in 1956 is not a family land as some landguards claim and further go about deceiving the general public and estate developers to sell to them.

He also mention the name of a certain Ablado Tettey Kwao who has been harassing them with thugs and selling their lands to the companies like Heavens Gate Developers and Appolonia and in some instances he will put sign board on parcels of land and indicate that it belongs to the Judiciary meanwhile the judiciary have no such property in Oyibi therefore using the judiciary to perpetuate fraud.

The Chief of Staff further cautioned the Lands Commission to desist from registration of the lands which has not been given under the hand or signature of the Oyibi Chief because the Commission knows the truth and can’t continue to do otherwise.

Desist from imposing fees and levies on students – GES warns