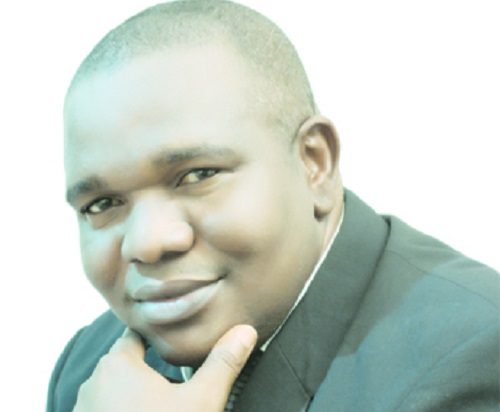 The two Ukwa/Ngwa socio-political organizations who commended Gov.Theodore Orji for supporting power shift to Abia South, disclosed that they have assessed the profile of those seeking the governorship position in 2015 and found Nwosu a fit and proper person with the best capacity to take Abia to the next level.

According to them, ?the people of the nine local government areas of the Ukwa/ Ngwa bloc want a grassroots person who has always been identified with the cause of the people. Barr. Friday Nwosu perfectly fits the bill; his integrity, levelheadedness and godliness towers above other aspirants. With Barr. Friday?s Nwosu?s attributes of honesty, transparency, godliness and untiring dedication to the cause of the people, Ukwa/ Ngwa gladly presents him to Abia people as a consensus candidate for the position of governor in 2015.?

Hear Prof. Eheazu, ?The Ukwa/Ngwa people cannot fail to present the right candidate to Abia people; we adopted Nwosu because he has proved his mettle over the years.

?We have adopted Barr. Friday Nwosu as a consensus candidate for the governorship position because we know those of our sons who can deliver on such tasking assignments. He is somebody who doesn?t succumb to any kind of inducement; financial or otherwise. I think this is the problem that he has with the powers that be. Ukwa/Ngwa people have been longing to produce a governor of Abia state; we won?t like a situation where when the seat is given to us, it is given somebody who can?t perform because of one reason or the other or to somebody who have acquiesced to a lot of pressures.

?In a situation like this, at the end of the day, such a person will mess up things and they will say, is it not Ndi Ukwa/Ngwa who wanted to be governor. Now we have given them the seat to them and they have messed up. We won?t allow such a situation to happen. We believe that Barr. Friday Nwosu is above this and would truly serve the people. We believe he will be going there to look after Abia state and Ukwa/Ngwa who has been marginalized over time.?

Why Small Businesses In Ghana Should Adopt Cloud Computing?