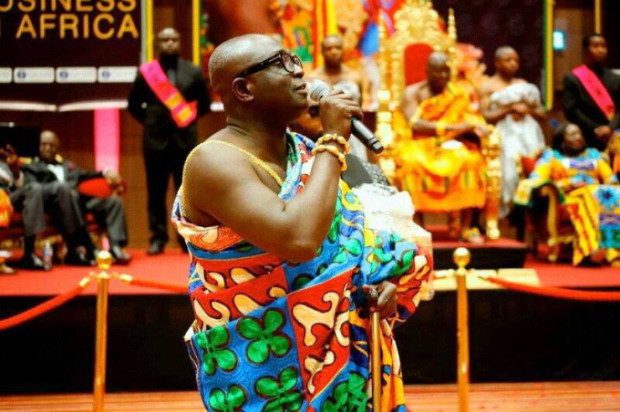 A Court has granted a request by lawyers for KKD for medical records and report of police findings to be handed them to help in their defence in ongoing rape trial involving the ace broadcaster.

Lawyers for the embattled broadcaster and fashion icon had prayed the court to compel medical officers at Nyaho Medical Centre to furnish them with medical records of the alleged rape victim, 19-year-old Ewureffe Orleans Thompson.

Nyaho Medical Centre was the first clinic to examine the teenager when news of the alleged rape incident broke on December 27, 2014.

The April 2, 2015 ex-parte application by KDD?s lawyers also prayed the court to order the Airport Police to release findings from the crime scene ? a washroom of African Regent Hotel suite ? on the day of the incident.

Joy News? Anny Osabutey, who has been following proceedings in court, reports that the court initially declined to hear the matter and advised the lawyers to direct their request to the Attorney General?s department.

KDD?s lawyers, according to Anny, insisted that their client has not seen copies of the report from both Nayho clinic and the police.

According to the lawyers, the medical report from Nyaho clinic, as well as details of police investigation at the scene of the alleged crime would enable them build their defence ahead of the April 22, 2015 hearing when a seven-member jury will be empanelled to hear the substantive matter.

On Thursday April 16, 2015, Justice Bright Mensah, said he was satisfied with the application because it has merit. He, therefore, ordered the clinic tomake available the medical folder of the victim to the lawyers.

He has also ordered the Airport Police to ensure a report from the crime scene is made available to the legal team of KKD. The Airport Police arrested KKD on December 27, 2014 after the 19-year-old accused him of raping her in a hotel washroom.

KKD admitted having sex with the lady but denied he forced her. She consented, he insisted. He was brought before the Kaneshie District Magistrates? Court after he had been detained for three days in police cells. The court refused him bail and remanded him into police cells.

KKD?s plight worsened with subsequent refusals of bail. However, the Human Rights Court in Accra granted the showbiz icon bail on humanitarian grounds.

Ewuraffe Orleans Thompson has said she is no longer interested in the case. However, with rape being a criminal case, the state is still prosecuting the matter.