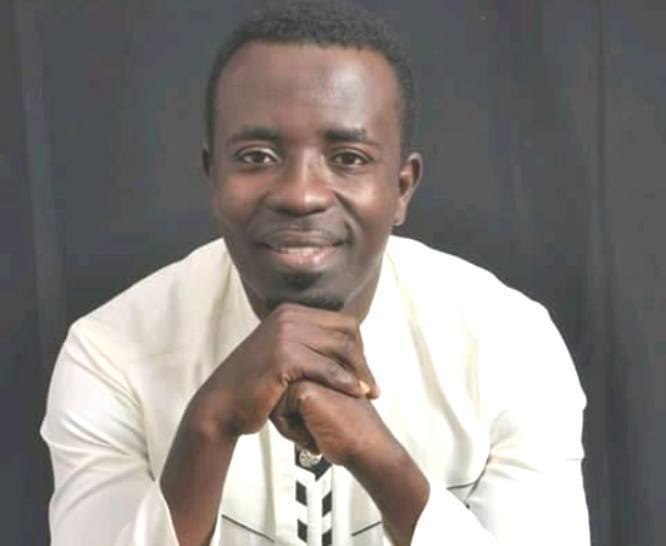 Contemporary Ghanaian Gospel musician, Michael Oware Sakyi popularly known as OJ, has urged the public to desist from passing judgment on which gospel musicians are truly called by God.

In an interview with Rainbow Radio, the prolific gospel artist said considering the wide scope of gospel lyrics every gospel musician has his/her unique way of preaching the Gospel to the world.

He further talked about his rebranding from ‘Oware Junior’ to O.J which has also impacted positively on his career.

After releasing his debut album, ‘Adom Ne Odo’ which had songs such as ‘Obi Nya Wo aye’ and ‘Koso Na Koso’ in 2003, Oware Junior did not go the way of other new artistes by following up on his success with a new album.

Instead, he went into ‘hiding’ for five years and later came out with an album which was a banger.

His latest song ‘Maye Se Mo Pen’ which continues to receive massive airplay talks about his mistakes he has made in the past and how he wishes all this didn’t happen. He further goes on to advise the youth to take a deep thought into whatever decision they make concerning their life so they do not also live to regret when they grow older in future.

Judge expresses surprised at turn of events in Opuni trial

The many land litigation in UWR worrying – Judge