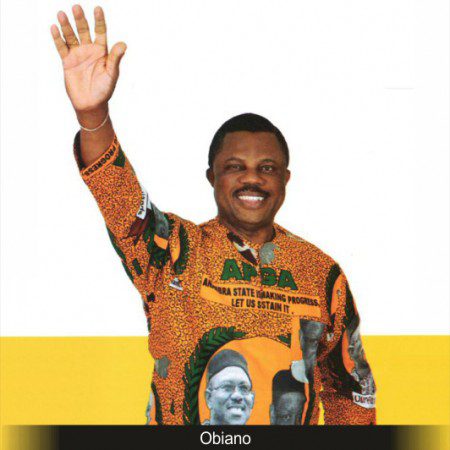 One of the memorable titles of Newswatch magazine in the hey days of its media presence was the two – part edition, ?Shagari?s Last Days? published soon after the aborting of the second republic.