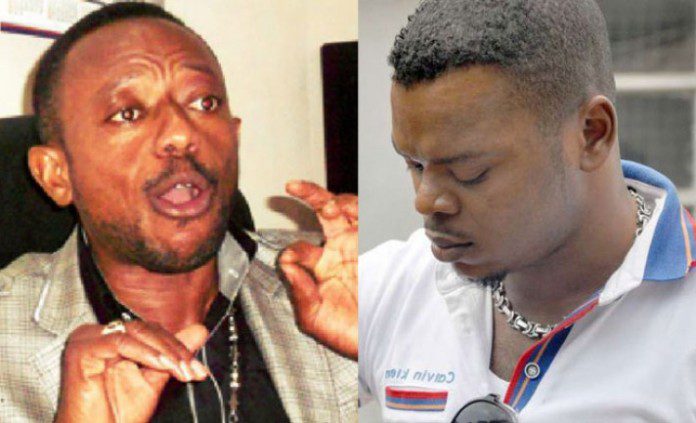 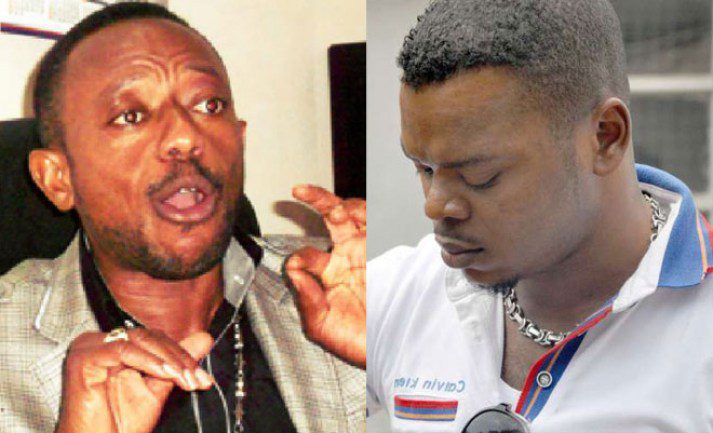 The British High commissioner to Ghana Jon Benjamin has added his voice to the recent controversy between two bishops, namely, Owusu Bempah and Obinim.

In Jon Benjamin’s recent tweet (unedited), “I’d say that this latest Obinim claim is nobodies business and sorry for the pun”

The Commissioner’s tweet was in reaction to an online publication that suggested that “Obinim buried dead bodies under his church” — attributed to pastor Owusu Bempah.

This goes to prove how Mr. Benjamin monitors news in the country, especially, those on religion and security as far as Ghana is concerned.

I’d say this latest Obinim claim is a no bodies business (and sorry for the pun). https://t.co/yoxGiWVA69