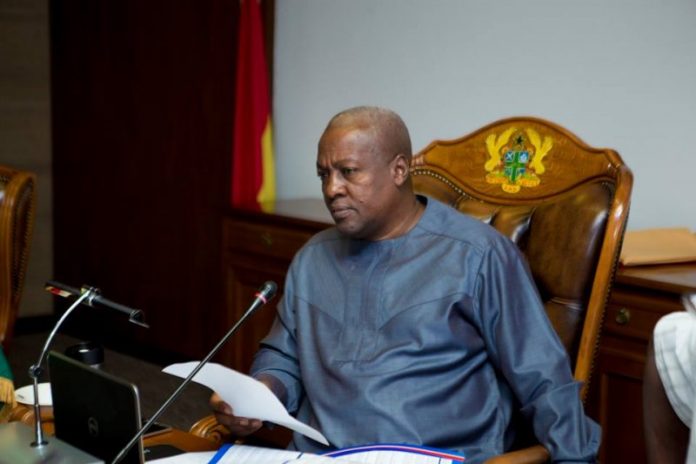 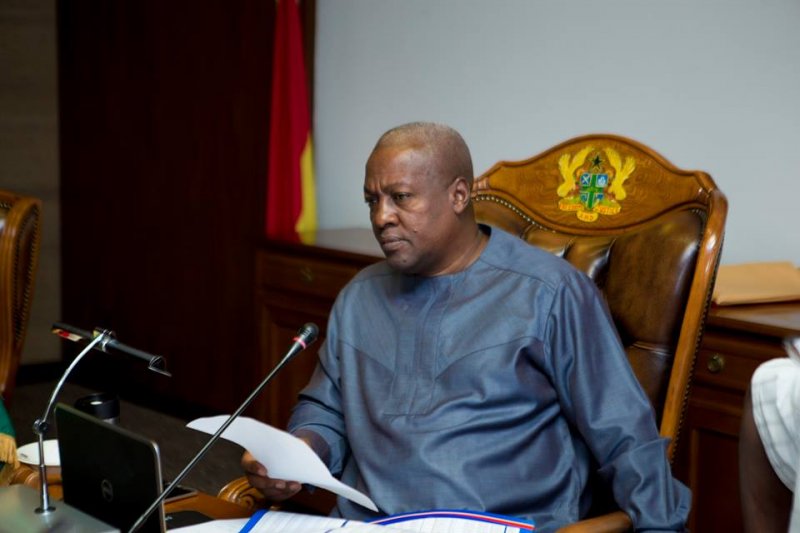 The leadership of the International God’s Way Church has served notice the entire church will vote against President John Mahama for “humiliating” their founder Bishop Daniel Obinim.

The controversial religious leader is spending his second night in cells for allegedly defrauding a business man of a whopping Gh¢11.6 million. The development has irked his followers who kept vigil at the Nima Police Station – where he spent his first night in cells.

According to the Church, it boasts of a population of over 50,000 members and they have resolved to give their votes to other political parties come December 7.

“We want president Mahama and the government to know that, International God’s Way Church is a religious ministry hence we do not engage in politics. We found it disgraceful how the government has decided to score cheap political points and cover by lying and humiliating an ordained man of God in police custody,” a statement signed by the national president of the Youth Ministry of the church Solomon Adeyia said.

Mr. Adeyia in the statement said the government is deliberately disgracing their spiritual leader to put a veil on the embarrassing release of the Montie 3.

“We want to unveil the veil shrouding the matter, by empirically stating that what is going on is a well-planned concocted case by the NDC and the government to shift attention of the general public from the shameful release of the Montie three who were jailed for threatening the lives of judges. Many people in the country and internationally have described the decision of the president as a spit in the face of the judicial system of the country and an attempt to intimidate the judiciary,” the statement noted.

Obinim’s lawyer Atta Akyea also believes his client is being used by the Police to shift attention from the pardon granted to the Montie three by the President. Efforts to secure his release Wednesday failed after several attempts.

According to Starr News’ Wilbeforce Asare, the controversial pastor will be sent to court tomorrow, Thursday August 25, as the two people he flogged in his church have gone to write their statements at the police station.

The founder of the International God’s Way Church has been in Police custody since Tuesday when he was arrested for fraud.