After the long vacation from music, hip-life legend Obrafour is set to premiere his new single on Starr FM?s STARR DRIVE today. 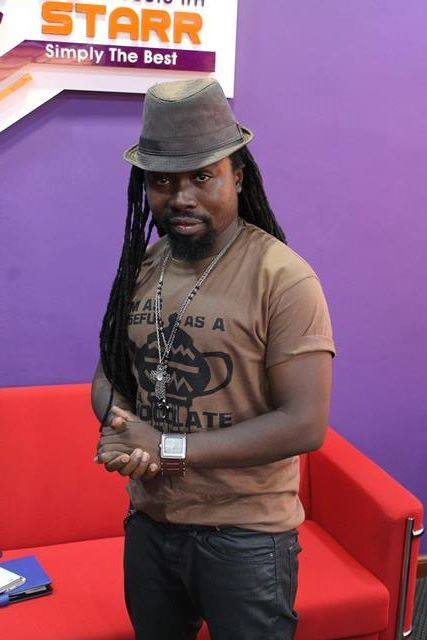 According to his management, Obrafour, known in real life as Kwabena Okyere Darko,will be on STARR DRIVE with host Bola Ray at 3pm to premiere the new single titled ?Odasani?.

The single, which happens to be the first to be released from Obrafour?s upcoming album, features Rapper?M.anifest.

This will be the second time the ?Rap Sofour? has teamed up with M.anifest. Last year the two came out with the ?No Shortcut To Heaven? hit song.

?This will be the first from Obrafour?s upcoming album. All of this is part of preparations towards his album launch. We will be dropping few singles as time goes on until the album is finally launched,? his manager, Hammer of the Last Two Records, told NEWS-ONE.

The ?Odasani? single was produced by award-winning sound engineer Hammer of the Last Two Records.

Obrafour has in the past produced some timeless and thought-provoking songs. This new single, according to his management, will be no different.

He is currently in the studio putting together his album which is expected to be released early next year.