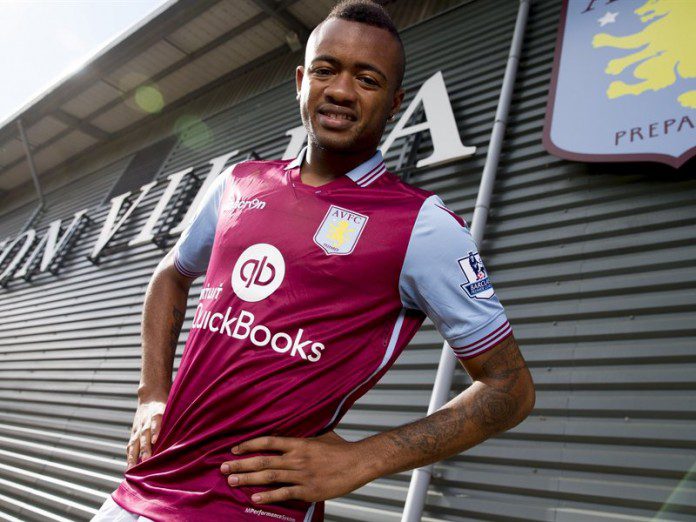 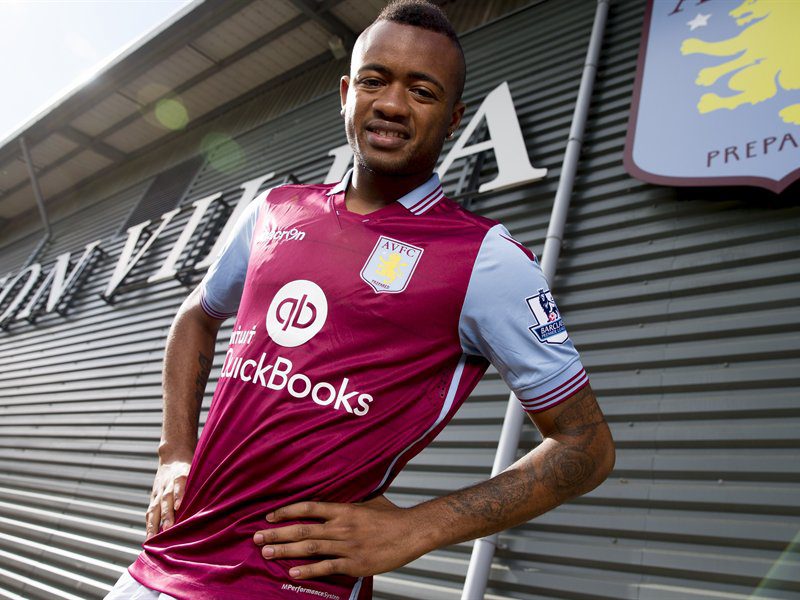 Former Ghana striker Nii Odartey Lamptey claims he was consulted by Aston Villa before they moved for striker Jordan Ayew.

Ayew, 23, completed a five-year move to Villa Park from Lorient on Monday.

The youngest son of Ghana legend Abedi Pele even made his debut for his new club in their 2-2 draw with Wolves in a pre-season friendly on Tuesday night.

Aston Villa?s move for Jordan almost hit a snag with Lorient reluctant to agree to a deal.

The move eventually happened in what many believe is a step up for the Ghana international.

Former Aston Villa player Odartey Lamptey now claims his views on Jordan were sought for by the club before they pushed ahead with the move.

?Some of the leadership of Aston Villa called to enquire about Jordan Ayew from me,? the ex Ghana star told Metro FM.

?I believe he (Jordan) is the next striker Ghana would bank our hopes on after Asamoah Gyan, so I recommended him and they took the advice and signed him.

?They asked that do I foresee Jordan improving in the next 5 years and I answered positively. He is a young chap of about 22 years, thus he would be top notch striker in the next two to three years.

?Aston Villa want players that can mature and grow, so that in the future they can also cash on him.

?The sort of potentials Jordan has, he will make it in England: he has height, pace and skillful and I was able to persuade Aston Villa based on some of these qualities.

?As of now, I have neither spoken to Jordan nor any of his family members and this is not the first time I have recommended a Ghanaian player to a foreign club.?