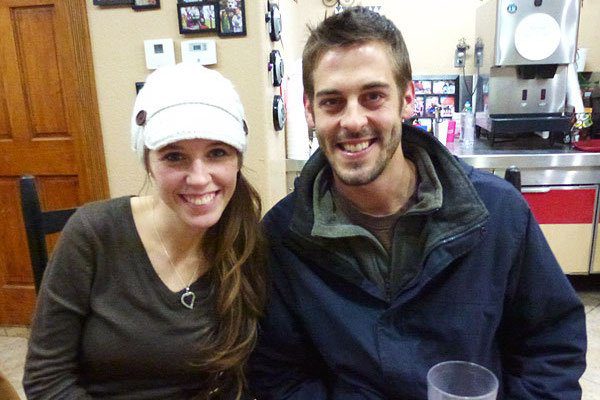 In Touch magazine has exclusively learned that Tontitown, Arkansas, off-duty cops recently were paid to guard the Duggars while the department has an open investigation into the family. 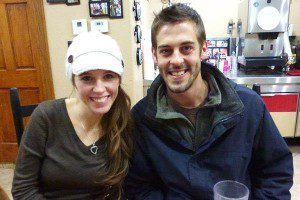 Emails obtained exclusively by In Touch through a Freedom of Information Act request reveal that the interim police chief of Tontitown approved the off-duty work.

Kate Gosselin?s longtime bodyguard Steve Neild ? who?s now working for the Duggars ? paid the officers $25 an hour to provide security at the Duggar family home on May 21, 2015, and Josh?s new home on May 20 and 21 when Josh returned from Washington, D.C., after In Touch broke the story about his sexual molestation scandal and he resigned from the Family Research Council.

The new information raises the troubling prospect of a conflict of interest, as the Tontitown police and the Department of Human Services have an open investigation into the Duggars.

It is not known if Neild was paid by the Duggars or by TLC.
In Touch magazine broke the news<http://www.intouchweekly.com/posts/new-investigation-launched-against-duggar-family-911-called-60330> just weeks ago that the Duggars are currently under investigation by the Tontitown police and the DHS after obtaining a 911 call on May 27 when a DHS employee was refused entry to the Duggar home while attempting to check on the welfare of a minor.
In Touch then obtained a Tontitown PD document<http://www.intouchweekly.com/posts/child-services-investigation-into-duggars-continues-as-they-remain-silent-61236%3E> that reveals the investigation is ongoing. While Washington County gave In Touch its dispatch log, Tontitown did not, and instead redacted the document and listed the reason as, ?This is a current active investigation.?
The Duggars were investigated by police in 2006 for Josh?s acts of molestation committed in 2002 and 2003. DHS then investigated the family in 2007, as In Touch first reported.<http://www.intouchweekly.com/posts/read-the-bombshell-duggar-police-report-jim-bob-duggar-didn-t-report-son-josh-s-alleged-sex-offenses-for-more-than-a-year-58906>
For all the details of the Duggar Scandal, pick up the latest issue of In Touch, on newsstands tomorrow!

Ghana must guard against resurgence of COVID-19 cases – MoH

New arrests made after Nice attack, with churches under guard

NMC advice Journalists to Guard Themselves Against Politicians