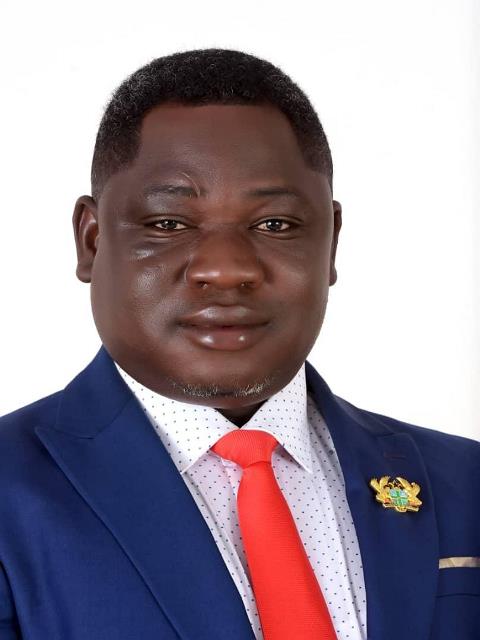 He said politicians and other office holders, who perform their duties satisfactorily deserved praise singing, while those who failed to live up to expectation could be critised constructively to ensure positive change.

Mr Issshaku gave the advice in Tumu during ‘Unity Talks’ meeting among some Sisaala paramount chiefs, former MPs and MMDCEs from the area meant to seek lasting peace and unity to push for development of the area.

“Your positions as chiefs and custodians of the land is for life and non-negotiable, it’s none political, none religious and no president can unseat you unlike me, who the president can say he will no longer appoint as a minister at any time.

“Most of you are warehouses of knowledge and as you sit and watch politicians and other leaders from afar, don’t hesitate to advise or offer constructive criticism to ensure that the right thing is done for the betterment of mother Ghana”, he emphasized.

Mr Issshaku said leadership was like the proverbial “path weeding”, where the individual weeding does not know that the weeded path was not straight and urged all leaders to take constructive criticism in good faith and be guided with it to deliver.

The Deputy Minister observed that divisions in the political front in the Sissala districts was because politicians were after personal interest instead of public interest.

The Sissala Union organised the meeting with the main aim of bringing all influential people in the area together to find alternative ways of seeking funding to develop the area to compliment government’s efforts.

The Union plans to hold series of meetings with major stakeholders to help heal wounds and encourage dialogue as catalysts for development.