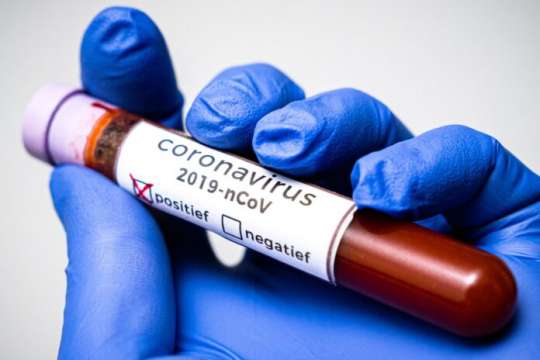 The Chief of Staff at the Office of the President, ministers of state, senior government officials, presidential staffers and aides at the Presidency have pledged 50 per cent of their salaries for the next three months to the COVID-19 Fund.

The Fund was established by President Nana Addo Dankwa Akufo-Addo to help in the fight against the virus.

It will receive donations and contributions from the public to ease the social and economic distress of the poor and vulnerable during the crisis.

Following the pledge by the Government officials, the Chief of Staff, Madam Akosua Frema Osei-Opare, has notified the Controller and Accountant General to effect those deductions at source for the period -April, May and June – and transfer the accrued monies into the Fund.

President Akufo-Addo, leading by example, donated his next three months’ salary to the Fund as seed capital, when he announced its establishment on March 27, 2020.

The Fund is to be managed by an eight-member independent Board of Trustees led by former Chief Justice, Sophia Akuffo.

So far, government has received significant offers of assistance from individuals and institutions, with many others expressing the eagerness to contribute to the Fund.

The Kwadaso branch of the Ghana Baptist Convention also, on Sunday, presented a cheque for 100,000 Ghana cedis to government.