“Regional stock markets followed the global trend and benefitted from the rebound in the oil market,” said Dr. Nasser Saidi, a Dubai-based economist.

In the United Arab Emirates (UAE), FTSE NASDAQ Dubai UAE 20 Index which measures the performance of blue chips on markets in Dubai and Abu Dhabi closed 2.79 percent higher at 3,188.67.

At the Dubai market DFM, the shares of the biggest construction group Arabtec jumped 12.96 percent after its former CEO Hasan Ismaik said last week on Tuesday that he was buying shares in the company because he believes in its “future value.”

The Abu Dhabi market index ADXGI posted the biggest gain in the region, ending up 3.07 percent at 4,556.43.
In Doha, the Qatar Exchange added 1.22 percent, while Kuwait’s market index added 36.58 points or 0.69 percent.
Despite the fresh markets’ surge, experts warned of complacency.

“Although recession should be avoided, growth across the Gulf Arabian countries will be just 2.1 percent in 2016 – the lowest since the financial crisis,” said Tom Rogers, an economist at Oxford Economics and advisor to ICAEW, a global association for chartered accountants. Enditem 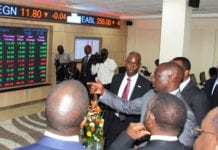 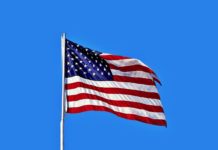